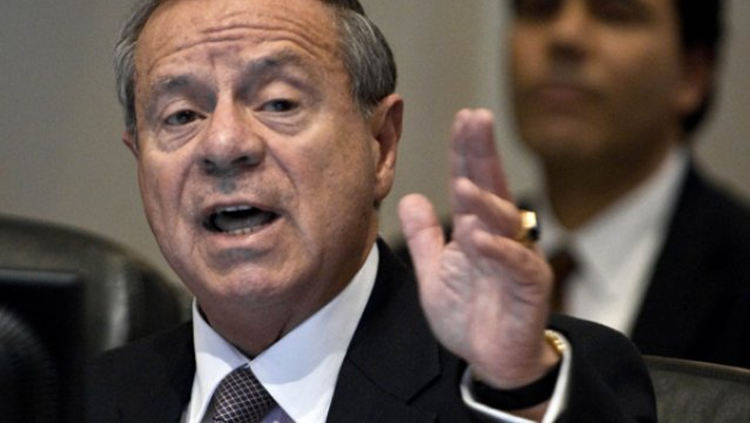 COSTA RICA NEWS – Costa Rica’s Foreign Minister Enrique Castillo is planning on a vacationing in Florida and then finish writing his novel after he leaves on May 8 the post that he has held since July 2011. 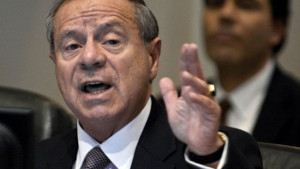 Castillo has been responsible for managing the country’s conflict with Nicaragua.

Other achievemens by Castillo are the purchase of properties for embassies in Managua, Madrid and Panama and the opening of consulates in Houston, Puerto Rico, Guadalajara, Toronog, Chicago and Australia. “We scraped the pot (to get the financing fo the projects)”, Chancellor tells proudly.

In an interview with La Nacion, Castillo spoke about the Nicaragua situation, that according to the Foreign Minister is “under control.

The situation will be resolved when the international court resolved and then we have to see if Nicaragua complies, but we’re in the final stretch”.

Castillo says it stands to reason Costa Rica will win the disputes (Isla Calero, the border road and the maritime boundaries. “We have a cautious optimism…but the problems don’t end there”.

Minister Castillo says Nicaragua is arming itself and entering into a relationship of dependence on the Russian military, that has announced the desire to have bases in Cuba, Venezula and Nicaragua, calling them “refueling bases” for ships, but we know that it’s not only that.

“Russia has been providing weapons and ships to Nicaragua and has been discussing the purchase of planes and other weaponry. I fear problems”, said Castillo during the interview.

Asked on the future and his succesor, Manuel González, Castillo said that although he cannot say what the new government will do, he is confident that the new PAC government will continue with the legal action before the international court.

The Partido Accion Cuidadana (PAC) has been very critical of the border road or La Trocha. But when it comes to Nicaragua, president-elect Luis Guillermo Solís has shown to continue the stand against Nicaragua, recently skipping the neighbouring country on a short strip through Central Amercia.

On China and the canal project in Nicaragua, Castillo says that Costa Rica is still a strategic foundation for China in the isthmus. “China has only one embassy in the region, in San José”, said Castillo.

Castillo, said it is possible that Nicaragua has China’s support in building a canal, it cannot be ruled out, but Costa Rica has a commitment from senior Chinese officials that it will not be built on the San Juan river.