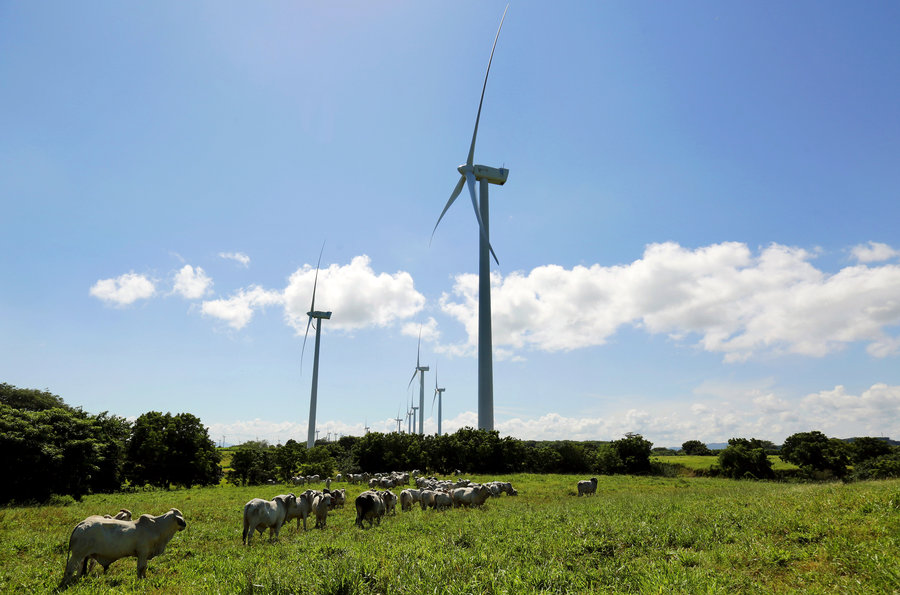 TODAY NICARAGUA – Nicaragua plans to invest between US$600 and US$700 million dollars in the energy sector this year, to improve the service to the population and promote sustainable development, official sources reported on Wednesday.

The president of the Nicaraguan Chamber of Energy, César Zamora, said that his organization was investigating at least 10 investment projects, most of which were focused on renewable energy sources such as hydro-electrics, bio energy and solar energy.

‘We have finished projects with available financing and with a specific period to fulfill the authorities’ goals,’ he pointed out.

Zamora also stated that the energy sector enjoys economic stability and is working on exporting, after reaching 90 percent of the country in 2016 with electricity cover.

With respect to growth, every year Nicaragua needs an additional 40 megawatts of energy to guarantee supply to domestic users and companies, he added.