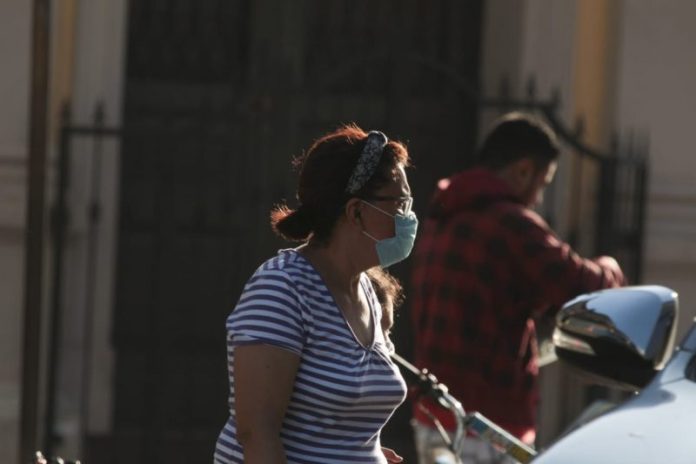 Although the Nicaraguan government currently reports only 5 positive cases, the true number of COVID-19 cases remains unknown. Testing, along with social distancing and contact tracing has been the cornerstone of the strategy for combatting the pandemic.

Thus, after only five days of the epidemic being declared a pandemic, Dr. Tedros Adhanom Ghereyesus, director-general of the World Health Organization (WHO) made an urgent call for all countries to consider diagnostic testing for coronavirus a major priority.

The use of the technique known as Polymerase Chain Reaction (PCR) for the diagnostic testing of COVID-19 has been key. Due to being a highly versatile technique invented some decades ago, some of even the poorest countries now have the capability to use this kind of diagnostic tool.

In Nicaragua, the Ministry of Health (MINSA) began employing techniques using PCR for detecting various pathogens beginning in the 1990s with the aid of international financing and has benefited from decades of collaboration with prestigious United States’ laboratories.

It is therefore beyond all reason that despite having the technical capacity to detect coronavirus, the government has opted to not implement systematic, comprehensive and timely diagnostic testing, which should have begun this past February when the virus appeared in the region.

The situation became even more grave when Nicaragua was left totally exposed as a result of the failure to establish containment measures such as closing borders, restricting the arrival of tourists from affected countries or establishing quarantines, such as other Central American governments have done.

Although the government recognizes only 5 positive cases, the true number of COVID-19 cases in Nicaragua remains unknown.

The scarcity of cases can only be explained by a lack of sufficient testing. It is deplorable that MINSA officials admitted 4 days ago that only some 200 tests have been carried out, when, at this stage they should have carried out at least 3,000 to 5,000 tests if one considers the testing capacity of even one modest laboratory.

patient primary care and survival in Nicaragua, and the in urgent need of producing specialized protective equipment so that health professionals can safely confront the escalating surge of infection that could occur within a few weeks.

Hopes are that measures adopted by neighboring countries, such as closing borders, reducing international flights, and lower numbers of tourists has reduced the spreading of the virus toward Nicaragua, resulting in a delay of the COVID-19 impact.

As testing becomes more generalized and the number of confirmed cases increases, a clearer image of the rate at which the virus is spreading in Nicaragua will appear.