Nicaragua: Remittances Could Alleviate Possible Blows To The Economy

Experts affirm that the situation of political instability that Nicaragua faces will not have a greater impact on the income of remittances, but warn that the migratory movements could increase. 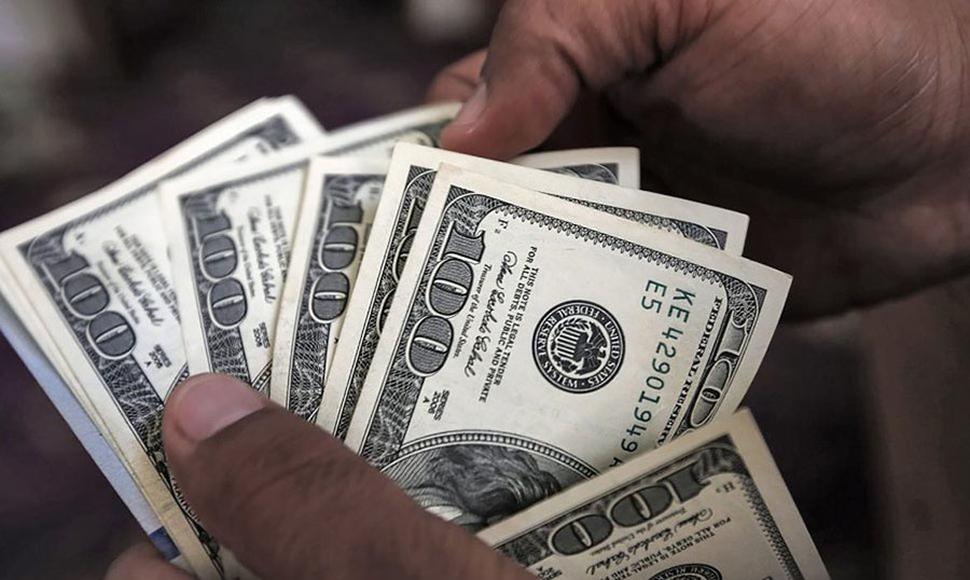 Erika Moreno is to one of the 62,000 households that receive remittances in the country. A little before noon on April 19, the second day of protests over social security reforms in Nicaragua, Moreno was one of the people who rushed to an agency specialized in remittances, located in the Israel Lewites market, for fear of possible conflicts that would impede operations and transportation.

Moreno was the next to last in a long line of people waiting, but due to the violent clashes that occurred in Managua, they suspended attention at that agency at noon.

“They closed like between 11:30 and 11:40. The person in charge of the place told us that they were going to close because ‘from above they gave the order to close all the branches because the clashes that there was in the sector of the UNI was getting complicated and was progressing for this area’. If I had arrived later, I would not have been able to withdraw my money,” said Moreno.

After that day, the young woman, who receives remittances from Spain, has not had any problems when making the transaction. But her relatives in Spain chose to send her a little more money than usual so she can store food for any emergency.

“My relative who is in Spain explained to me that there is no problem with the sending from there. The problem could arise here, with the withdrawal in case the branches of the agencies close,” he said.

The independent economist Luis Murillo discards that the country’s political situation may have a no significant impact on the current level of remittances but emigration is likely to surge, a mitigating factor against the bleak context faced by other sectors such as tourism.

“Remittances will not be impacted much, I am more worried about the internal situation. I’m worried about the growth rate that I think there will be a slowdown and hopefully not a recession, inflationary pressure and then more informality,” he says.

Murillo insisted that the income from remittances could help cushion the blow that some sectors are having, such as exporters, agriculture, and tourism; and warned that the crisis could also encourage the population to migrate.

The economist and academic coordinator of Universidad Americana (UAM) Óscar Neira agrees with Murillo that the situation facing the country could lead to greater migration.

Neira, however, warned that Nicaraguans abroad will also resent US anti-immigration policies.

“It’s double edge. On the one hand there is (Donald) Trump and the anti-immigrant policy, which tends to reduce remittances and on the other hand, there is the situation in the country that tends to increase exodus and migration risking the lives of migrants. ,” he said.