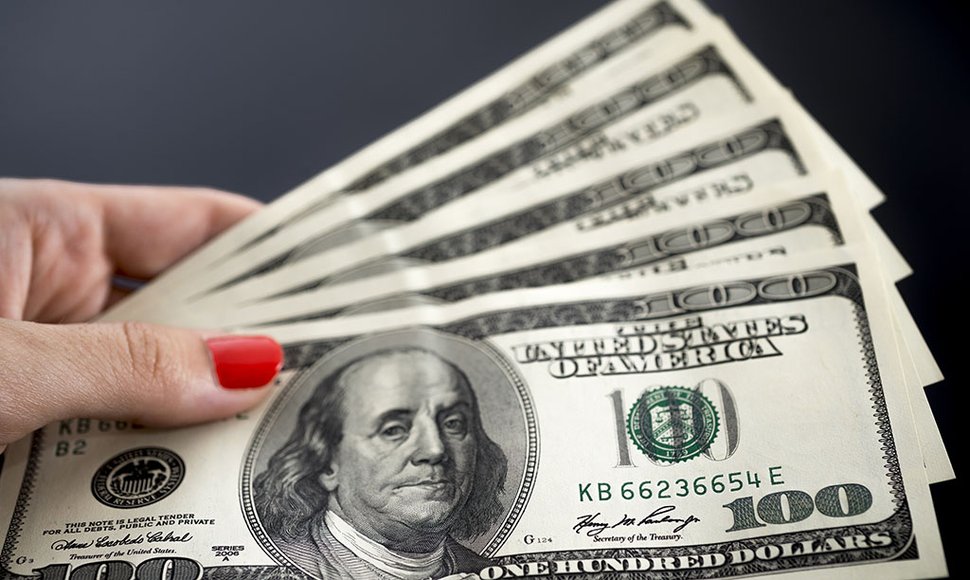 TODAY NICARAGUA – Many households Nicaragua depend on remittances, money received from abroad, be it a few dollars or hundreds of dollars.

During the past year, remittances to the country totaled US$1.264 billion dollars, 6% more than were received in 2015.

Figures from the Central Bank of Nicaragua (Banco Central de Nicarargua – BCN) show that in 2016 the country received US$71 million more in remittances than the previous year.

“…Month by month, in 2016, remittances from abroad were growing compared to the same month in 2015. August was the month with the greatest growth, in percentage terms , with a rate of 11.7%.

And where is the money coming from?

In the Estado de la Economía y Perspectivas 2017 (State of the Economy and Prospects 2017) report last December, the BCN noted that the majority of the remittances come from the United States and Costa Rica.

“Revenues from remittances continue to grow at a good pace,” the Central Bank said in that report.

The figures up to November indicated that the United States and Costa Rica accounted for 76.1% of the total remittances received.

The amount of remittances from the United States had grown to US$624.1 million, a 4% increase over the previous period.

In the report, the Central Bank explained that in the first seven months of 2016, the annual growth rate of remittances from Costa Rica was negative.

In addition, remittances from Spain reached US$81.3 million from January to September 2016, according to the three quarterly remittances reports published by the BCN, an increase of 26% compared to the same period of 2015.

Walmart ventures into remittances in Costa Rica through its Money Center

Remittances grow in Nicaragua despite the coronavirus pandemic

“Everybody sends money to family members for their daily subsistence and...
Read more

TODAY NICARAGUA – In the past week, a total...
News