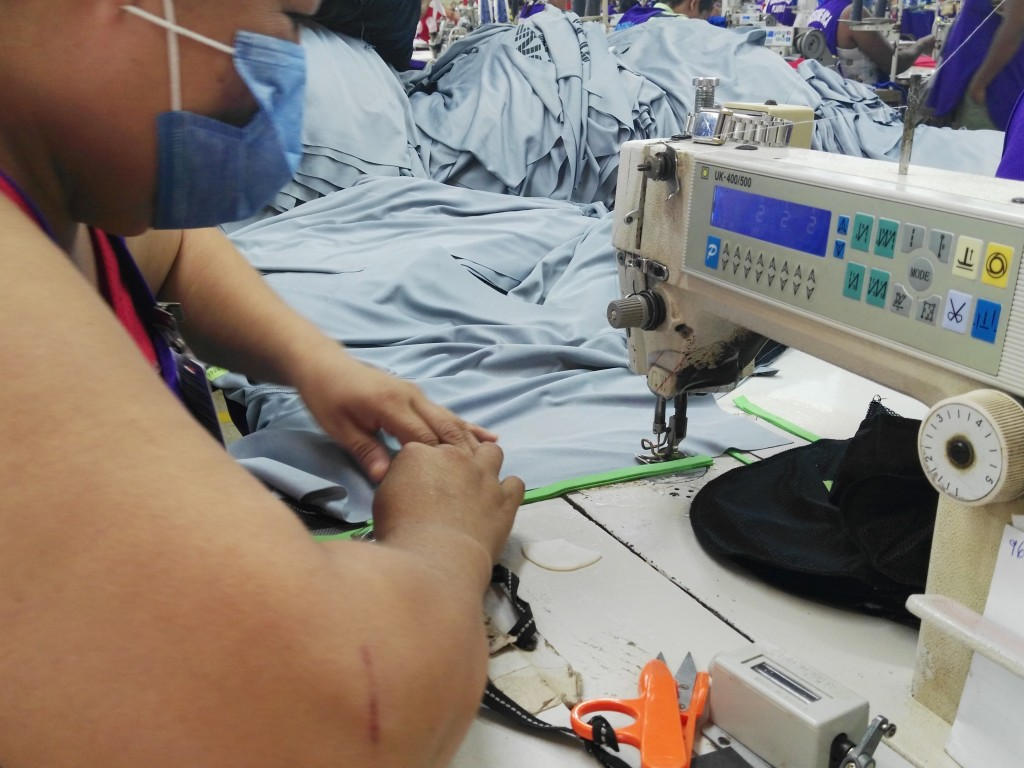 (TODAY NICARAGUA) The textile sector claims that the high cost of electricity in the country has become a limiting factor to foreign investment.

The union of textile companies states that more foreign investment could reach the industry if the cost of electricity was not so high. According to Dean Garcia, executive director of the Nicaraguan Association of the Textile and Apparel Industry (Anitec), “… there could be benefits from the entry of textile companies and spinning mills setting up in Nicaragua and producing sufficient raw material for the industry that already exists in the country. ”

Laprensa.com.ni reports that the Anitec “… has repeatedly raised the issue with the Agency for Investment Promotion and the National Free Zone Commission itself, which between 6:00 am and 10:00 pm does not penalizes the rate paid for electricity. ‘To get an idea, if a company needs to work at night, its more viable for them to install fuel plants to pay for energy’. 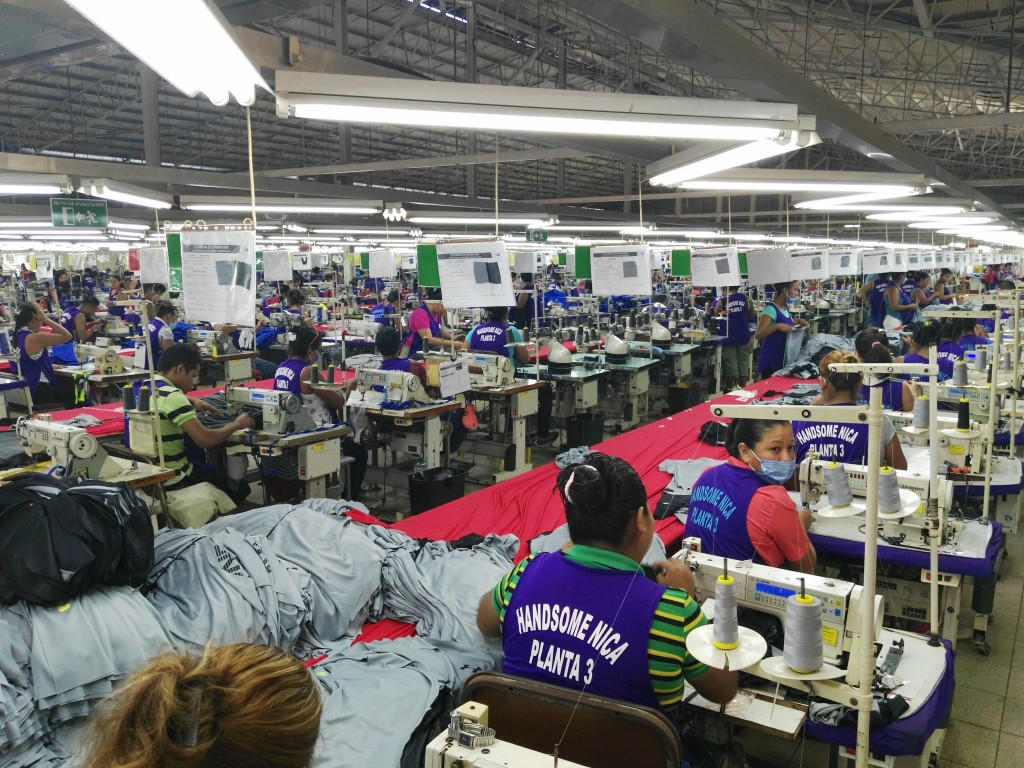 Up to June this year, the free zones counted with 177 companies operating in the country, of which sixty percent were textile manufacturers. 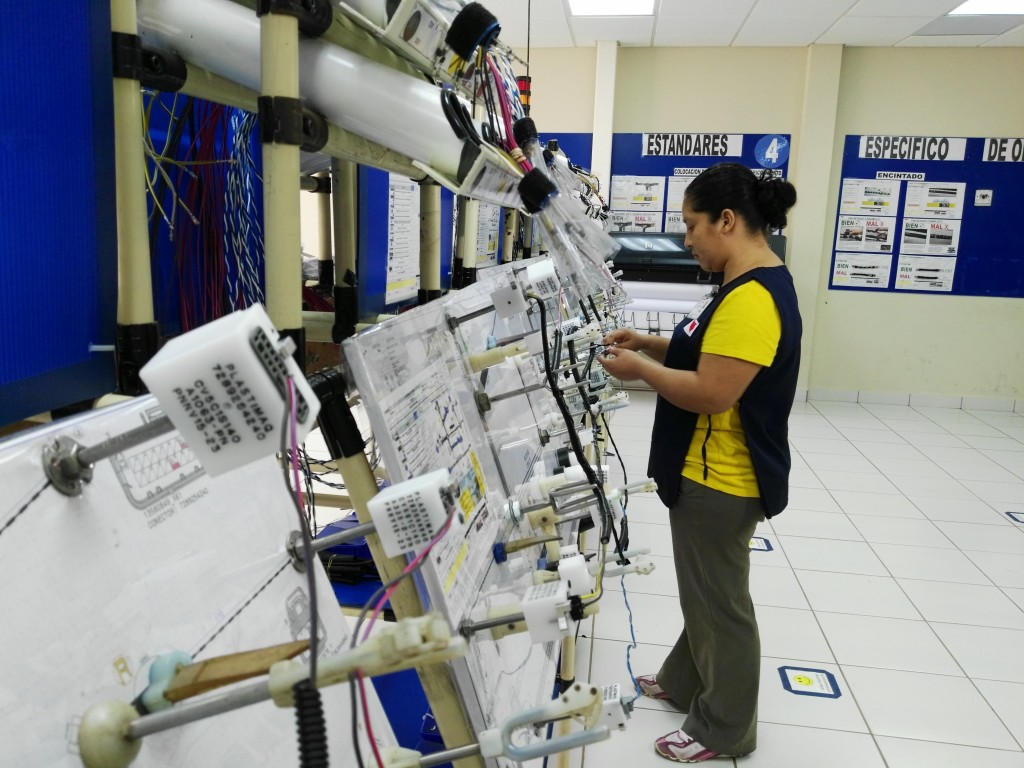 Some 112,000 people are employed in free zones, according to statistics by the  BCN for first half of this year.