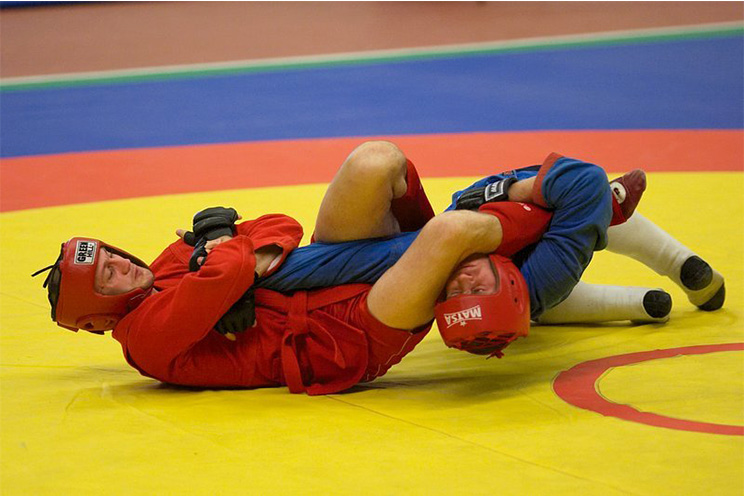 TODAY NICARAGUA – Nicaragua will host the Pan American Sambo Championship from September 3 to 6, with the participation of over 200 athletes and coaches from 24 countries.

The competitions will take place in the sports centre of the University of Managua, said the coordinator of the Communication and Citizenship Council, Rosario Murillo.

She also stressed that preparation for the competition, in which the best exponents of the region are expected, are already under way.

Sambo is a martial art developed in the former Soviet Union, and recognized as a sport in 1938.

According to the International Federation of Associated Wrestling, this is one of the four styles that are currently practiced in the world.