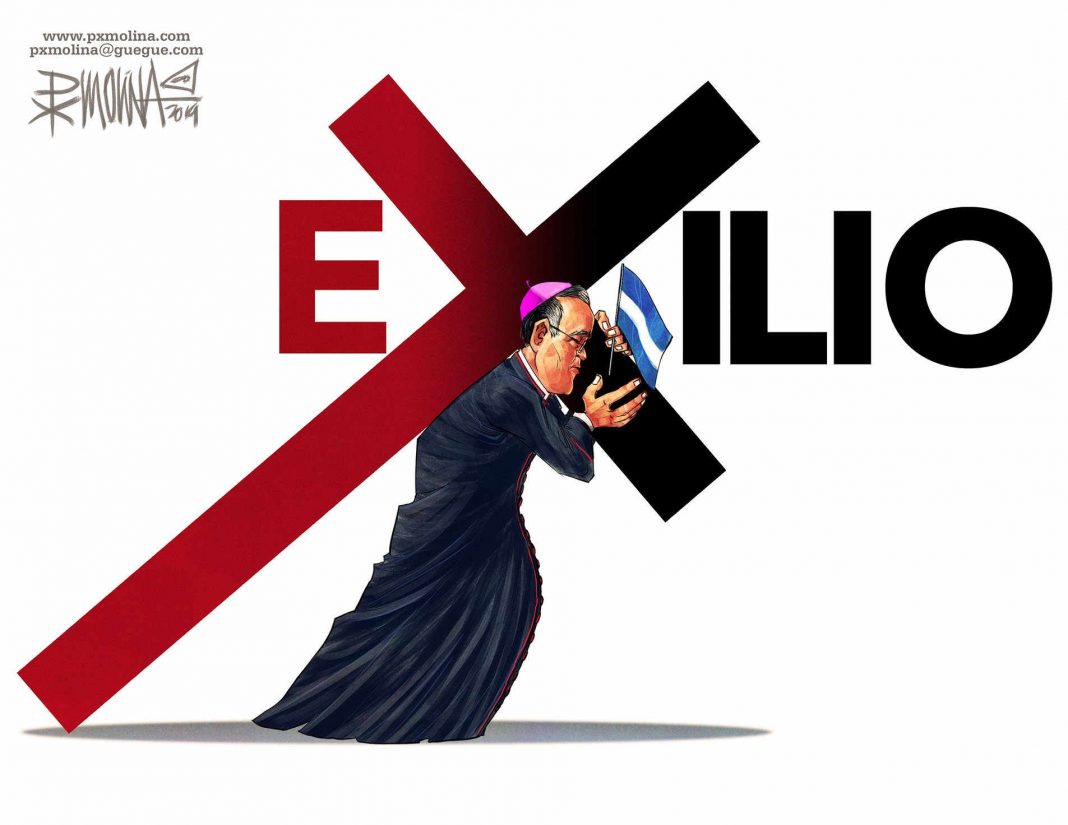 According to Brenes, this is a decision that “the holy father” took when Monsignor Baez met with him a couple of weeks ago.

Monsignor Báez thanked Nicaraguans for the love they have shown him and said that even if he leaves the country his heart will always be in Nicaragua.

“I have not asked to leave Nicaragua, I want to make it clear that my heart has always been in my homeland, in the midst of my people and my heart will continue here. The Pope received me in a very affectionate way, with great interest in my ministry, He made me talk about my ministry and the situation in the country,” said Monsignor Baez in a press conference, on Wednesday, April 10.

In an emotional message addressed to the Nicaraguans, the Monsignor expressed that he has mourned the decision of Pope Francis and it has caused him great pain to know that he can not be physical with his people.

According to a report by Confidencial, a priest consulted by the online media said “We are shocked and surprised by the Pontiff’s decision to remove him from the country. It seems curious that Pope Francis has decided to take Baez in the context of the current [stalled] negotiations, in which the Nuncio is one of the international mediators and witnesses.

“At the level of the clergy, many priests agree on the theory that they took him for political reasons. Perhaps many of us are thinking maybe a little bad, but we came to the conclusion that the Government asked the Nuncio (Vatican representative) for that. We haven’t found another way to understand it,” said a member of the clergy who is close to the Episcopal Conference. 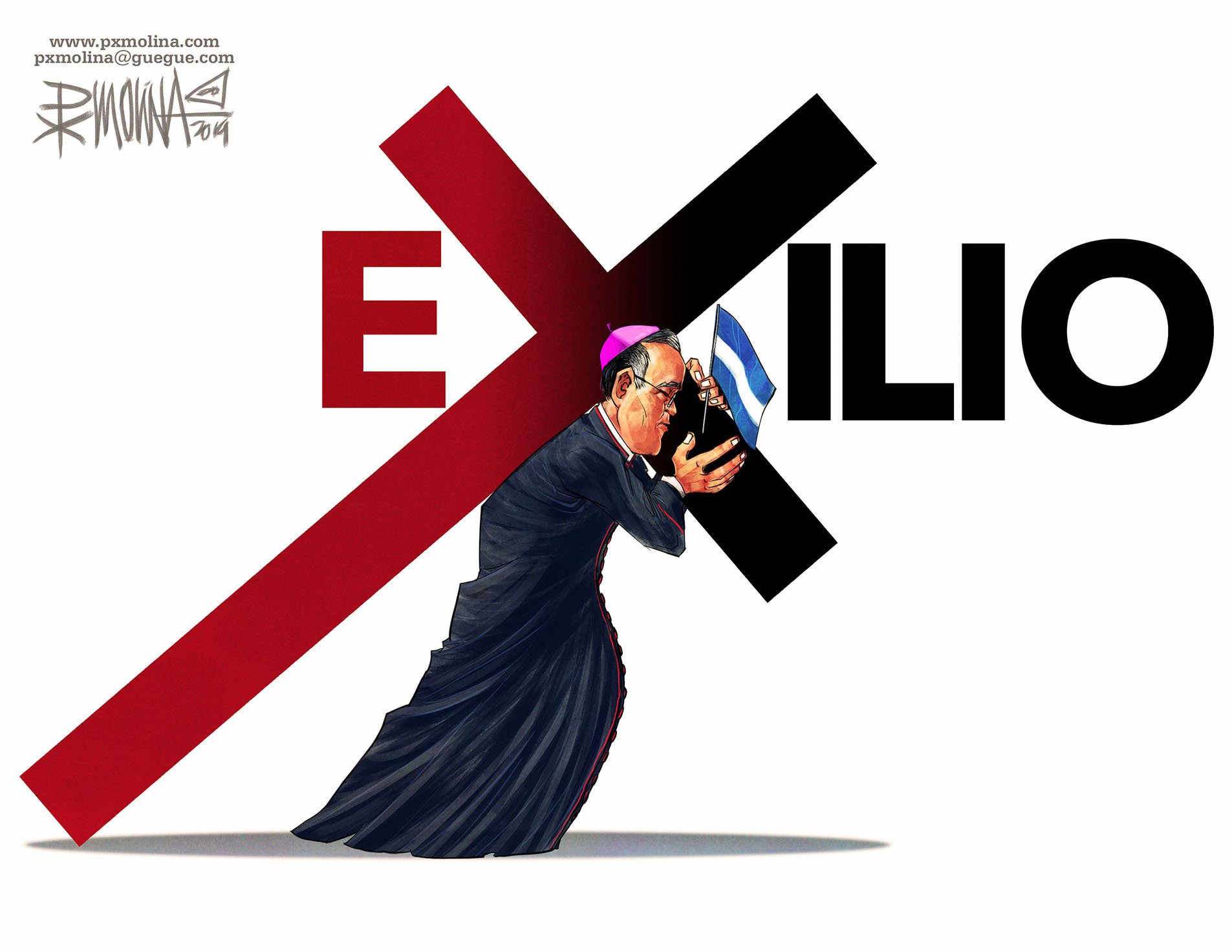 Was it to avoid elements of friction?

In the same report, Confidencial consulted with historian and ex-Sandinista guerrilla commander, Dora María Tellez, as a person outside the Catholic Church. Tellez said she does not find much logic in removing Monsignor Baez from the country for pastoral reasons, taking into account his popularity in Nicaragua. Tellez believes that Pope Francis could have done it “to protect his life”.

“He (Baez) has a vow of obedience to the Pope as every priest. If the Pope says he has to go, he goes. Although it seems strange to take away the most beloved bishop (…), ” said Tellez, one of the founders of the Sandinista Renovation Movement (MRS).

Tellez also does not rule out that diplomatic and political reasons. Nor do sources linked to the Catholic Church, who doubt that the transfer of Baez responds merely to “pastoral reasons”.

During the press conference Wednesday, Baez, revealed details that he had been the target of an assassination plot last year and that Pope Francis had invited him to relocate to Rome.

“It’s true, it’s true … I was in bed at 11 p.m. when I received a call from the political department of the U.S. Embassy telling me that they had full certainty of a plan to assassinate me, to be careful,” Baez said.

Baez gave no indication as to who may have targeted him and why and said he could not recall the exact date. He said he had been receiving threatening calls and messages to his cell phone, without giving more details.

Baez was beaten and slashed in the arm last July, when he and other bishops visiting a southern Nicaraguan city took refuge in a church that was surrounded by armed government supporters.

He said the Pontiff had called him to Rome for an unspecified period.

Baez had been an outspoken critic of the Ortega administration, it’s crackdown on protests that broke out last April and the ensuing violence led to at least 300 deaths and more than 600 arrests, according to human rights groups.

- Advertisement -
Paying the bills
Previous articlePompeo: ‘Iranian Money Remains In Latin America’
Next articleCABUYA: A laid-back Pacific beach town and a curious island of the dead