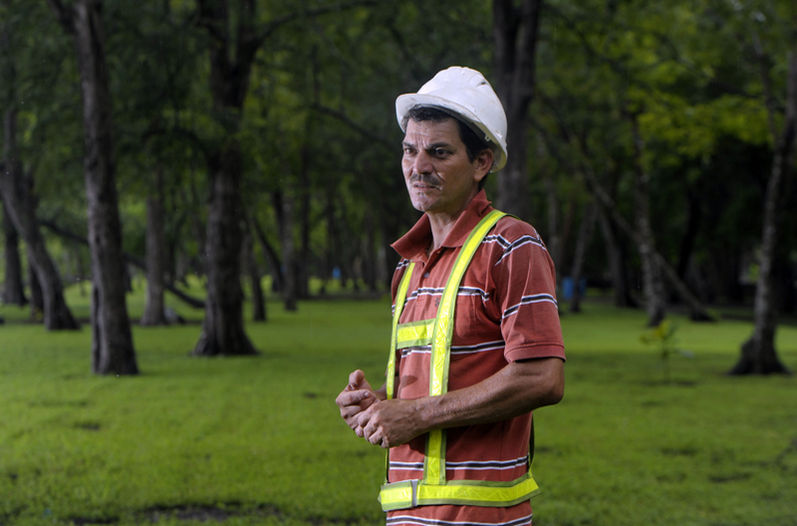 QCOSTARICA – Shakespeare asked, “What’s in a name.” A hapless Nicaraguan can tell you that freedom is sometimes the cost.  Even with two last names in Spanish, he found himself spending a year and five months in prison, mistaken for a fugitive.

The Nicaraguan was arrested at a police checkpoint after police confused him with a sentenced man  with a similar name.

It took an action for hábeas corpus and a decision by the Constitutional Court (Sala IV) to free him.

He had been scooped up in one of the periodic dragnet operations the police sometimes hold here and had the same last two family names as a wanted criminal and was sentenced to four years. His protests of mistaken identity were ignored and investigators refused to verify their data.

The Sala IV ordered a check of personal information and the panel of judges found there were 28 years difference between the man’s age and that of a wanted criminal. The judges ordered immediate release and for the OIJ investigative agency and the judicial inspectors to probe into their own methods.

Unfortunately, this is not the only case of mistaken identity on court records. In  the infamous ICE-Alcatel cases, one Porfirio Brenes Quesada found himself in a nightmare with the same situation. Although he was jailed for only a few hours in the initial probe befire the 2013 trial, it took him eight years to clear his name!

Via iNews.co.cr, with editing by the Q!

QCOSTARICA - Costa Rica is "this" close to allowing the use...
Read more

Players from Canada are often looking for a new...