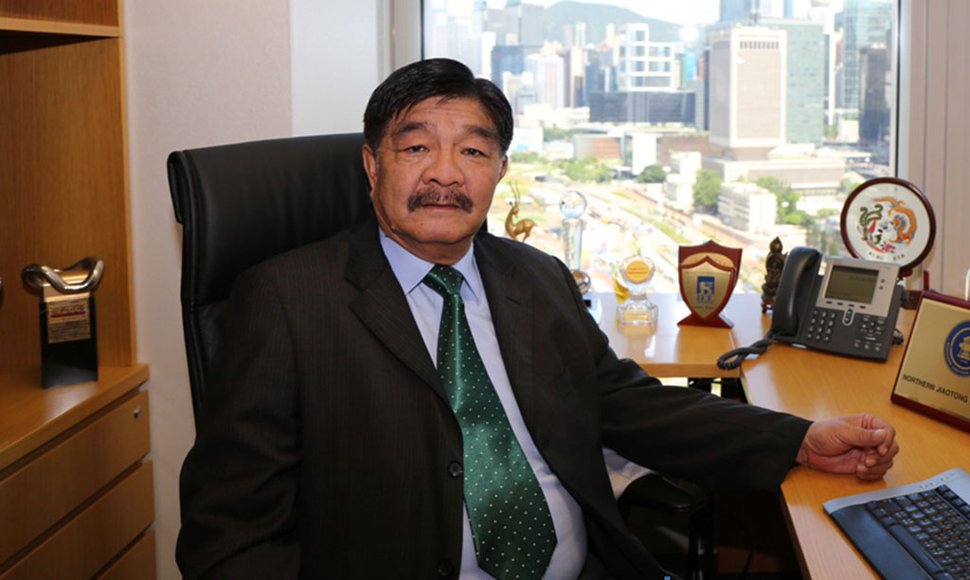 TODAY NICARAGUA – The company HKND has announced that it is changing the original design of the work so as not to affect sensitive ecological areas, and to meet the demands of the inhabitants of Thule.

In addition to relocating an entrance of the waterway in Brito, the company HKND is also considering making other changes to avoid affecting ecological areas and populations in the area, who have spoken out against the project. One of these is avoiding going through the village of El Tule, which has hosted the largest number of demonstrations against the project.

In an interview with Elnuevodiario.com.ni, the vice president of HKND, Kwok Wai Pang explained that the company intends to address the concerns raised “… by the citizens, for example, the relocation of the canal to avoid affecting the people of the Tule and relocation of the entrance to the canal in Brito to avoid environmentally sensitive areas. HKND is confident that everyone can live in better conditions with the construction of the canal. ”

With respect to the amounts of compensation to be paid for their properties to people displaced by the construction of the Grand Canal, it was reiterated that this will correspond to market prices. According to the executive, the estimated cost of construction of the Grand Canal and ancillary works remains at $50 billion, and the mystery about who the potential investors are is also being maintained.

Meanwhile, approval of the EIA by the Nicaraguan government is being awaited.