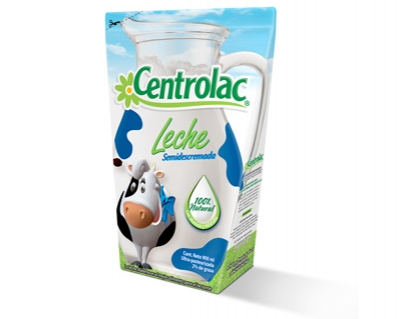 TODAY NICARAGUA – So far this year 21.8 million kilos of liquid milk have been exported, 9 million more than in the same period of 2014.

Sales of various presentations such as skim milk, low-fat, lactose-free, whole milk reported up to 21 April an increase of about 70% in both value and volume, as reported by the Center for Exports. So far this year about $17.3 million has been generated from sales of fluid milk.

Centrolac milk is available in Mas x Menos and other stores. Last week MM was selling 3 – 1 litre combo for ¢1.400 colones. A litre of Costa Rica’s Dos Pinos typicall sells for ¢800.

QCOSTARICA - The judicial file of the Cochinilla Case, on alleged corruption in road works, exposes how three companies would have covered up the...
Weather