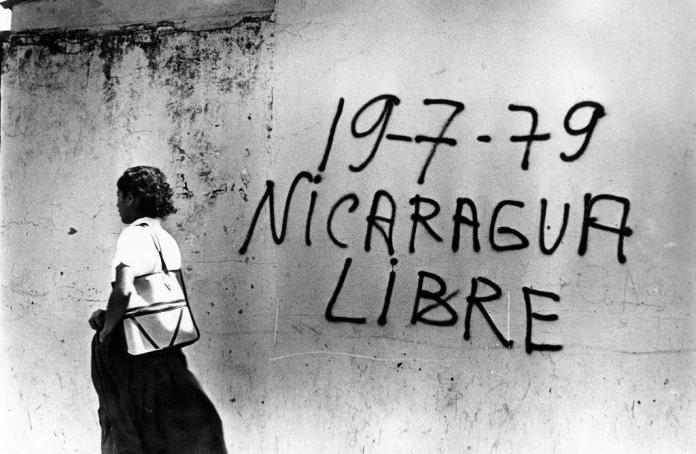 TODAY NICARAGUA / Margaret Randall* – The recent wave of arrests in Nicaragua, targeting five opposition presidential contenders, several former high-level Sandinista leaders, feminists, journalists and others, betrays every dream that we who lived and worked in Sandinista Nicaragua had in the 1980s.

I never imagined then that I would sign an open letter condemning the authoritarian turn taken by the government of President Daniel Ortega, and his wife, Vice President Rosario Murillo. But the increasing repression has prompted me to join over 500 U.S.-based activists who traveled to, worked and lived in Nicaragua, including a handful of luminaries like novelist Alice Walker, whistleblower Daniel Ellsberg and professor Noam Chomsky, in speaking out.

What we all have in common is that we went to Nicaragua as health workers, teachers, artists and volunteers to quietly participate in what felt like a unique moment in history, while at the same time protesting loudly against the U.S.-directed war in the ’80s.

I went to Nicaragua in 1979, after eight years in Mexico and 11 in Cuba, as someone committed to justice and democracy and opposed to my own government’s efforts to overthrow a popular revolution. I, and so many others from all over the world, contributed what we could to the dream for which so many Nicaraguans died. For four years I documented in several books the creativity, chaos and wild hopes raised by the newly won revolution.

Today, the Ortega-Murillo duo is so power-crazy and cruel that we –as part of a U.S. community who once actively supported the Sandinista government– felt we had to challenge them in our open letter. There is ample documentation about the many ways in which they have usurped power, kidnapped, imprisoned and tortured anyone opposing them, and repressed protestors in general.Claiming to speak for the poor and disenfranchised, they have siphoned off millions from foreign aid, principally from Venezuela, for themselves and their children. They have cut deals with ultra-right-wing leaders and businessmen, while imprisoning comrades from the days of the revolution like former Health Minister Dora Maria Tellez, former Deputy Foreign Minister Victor Hugo Tinoco and even Hugo Torrez, a former guerilla leader who won Ortega’s release from a Somoza prison forty-some years ago.

As we have discovered over the years, the ruling couple’s perversity and cruelty are not new. Ortega sexually abused his stepdaughter, Zoilamérica, for 19 years, beginning when she was 11. He further denigrated her by telling her it was her “revolutionary duty” to submit to his will.

When his stepdaughter denounced him, Murillo sided with her husband, abandoning her daughter in the process. Murillo’s jealousy of poet and one-time Minister of Culture Ernesto Cardenal is well-known by those, like myself, who worked with her. The duo’s quasi-legal attack on Cardenal in the years before the poet’s death was clearly the result of her vendetta.

There are those who don’t like to mix what they call “domestic issues” with public politics. I say they are inseparable. There are others who were in the U.S. solidarity movement in the ‘80s who are still loathe to condemn the Ortega-Murillo regime as a dictatorship, arguing both that they have managed a few good social programs since they re-took over the government and that the U.S. government opposition to the regime is itself a reason why that they should support it.

Our letter to the Nicaraguan government calls on the regime to:

The U.S. letter is just one of many with similar demands. Academics, feminists and activists from Europe, Canada, Latin America, and all over are speaking out against this latest wave of repression in Nicaragua.

As we clearly saw, the 2018 protests showed that a broad spectrum of Nicaraguans no longer support their government, especially the country’s young people. This was not a U.S.-inspired plot. Nicaraguans were thinking and continue to think for themselves.

The grandchildren of the Sandinista generation have no firsthand memories of the revolution but know the betrayal in its aftermath. They are part of a world-wide generation confronting authoritarianism, police brutality, domestic violence, and the devastating effects of climate change. It is time to make way for this new generation of Nicaraguans to determine the country’s future.