Nicoya Operating Rooms Will Reopen at the End of November 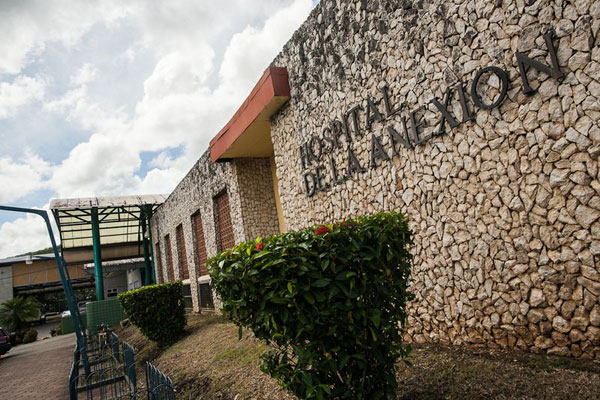 The long wait for surgical services at La Anexion Hospital in Nicoya will soon end.  The two operating rooms will be ready on November 26th, when they have approval from the Ministry of Healthy. 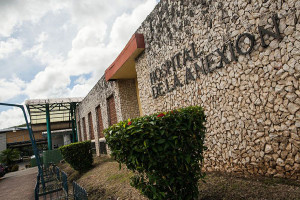 This was confirmed by Juan Jose Li Kam, director of the medical center, who indicated that the work done to the structures included reparing the ventilation ducts, which are necessary for the air conditioning to function.

And it’s the work on the ventilation that has been delaying the reopening of the operating rooms, along with the incorporation of three special 6000 BTU air conditioning units.

Li Kam explained that the equipment was brought from the old Heredia San Vicente de Paul Hospital, and they were repaired and adapted to the necessary requirements of the operating rooms.

In June of this year, the Ministry of Health had closed the operating rooms for their poor sanitary and structural conditions and because the air conditioners didn’t cool the rooms enough.

Li Kam said that the work was done by the institution’s maintenance department and cost 10 million colones ($20,000).

Furthermore, Li Kam referred to the delays in payments for the professional services of hospital officials and mentioned that they expect to receive an amount of 152 million colones ($304,000) at the end of November, which corresponds to the payment of September salaries.

In December, they will pay salaries that corresponded to October and in January they will catch up on paying November and December’s respective salaries.

Meanwhile, Anner Angulo, regional director of health services, explained that the medical center has implemented measures to contain expenses, such as relocating personnel, limiting overtime and medical guards (weekend rotations of specialists onsite), as well as implementing availability of doctors.

“Those medical disciplines that aren’t productive will be relocated,” said Angulo. Among these are urology, cardiology and other specialties. Li Kam assured that these measures will be applied for what remains of this year and the beginning of next year.

One of the projects that most excites the officials and patients of La Anexion Hospital is the construction of a medical tower that would increase the quantity and quality of medical services.
Li Kam commented that the process is underway, as bidding for the work contract is open and on November 28th they will have a field visit of those interested in winning the contract for the construction work.

Li Kam explained that the cost of the work is around 35 million colones ($70,000), which includes the construction of the five-story hospital tower, medical equipment and reinforcing the current medical service modules.

Although it’s still premature to set a specific date for beginning the construction, Li Kam is optimistic that the work will be underway by the end of next year.