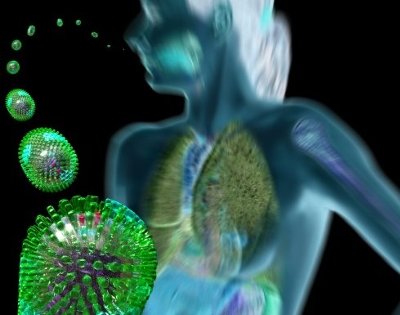 As if doctors in Costa Rica did not have enough to worry about with a rising tide of dengue victims checked into the hospitals, the ninth victim of the AH1N1 flu virus has died. So far, there have been 258 persons have been treated with Type A flu virus, 156 of them with the AH1N1 type.

With the rainy season getting more intense medics are bracing for more cases. The count only covers those hospitalized for the illness.

According the Costa Rica’s Ministry of Health, the ninth victim is a woman who also suffered from diabetes and hypertension. All told, the rainy season has seen 20 deaths from the flu.

This flu has proven even more deadly than dengue fever. As of mid-July, 17,000 cases had been reported but only three deaths. In both dengue and AH1N1, the very young and older persons are especially at risk. Of the total of 20 deaths from respiratory flu, two were younger than two and 10 over 50.

So far, reported La Nacion, doctors have not issued an alert for the AH1N1 virus. They are more worried about the increase of dengue fever, the paper said.

QCOSTARICA - Three people required a trip to the...
Reports