Nokia Returns Life To The 3310 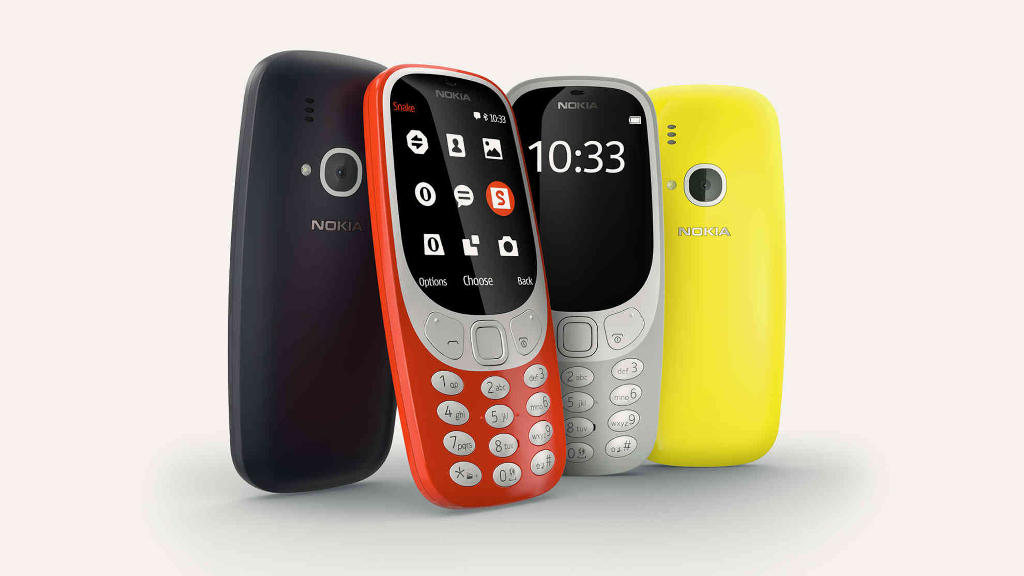 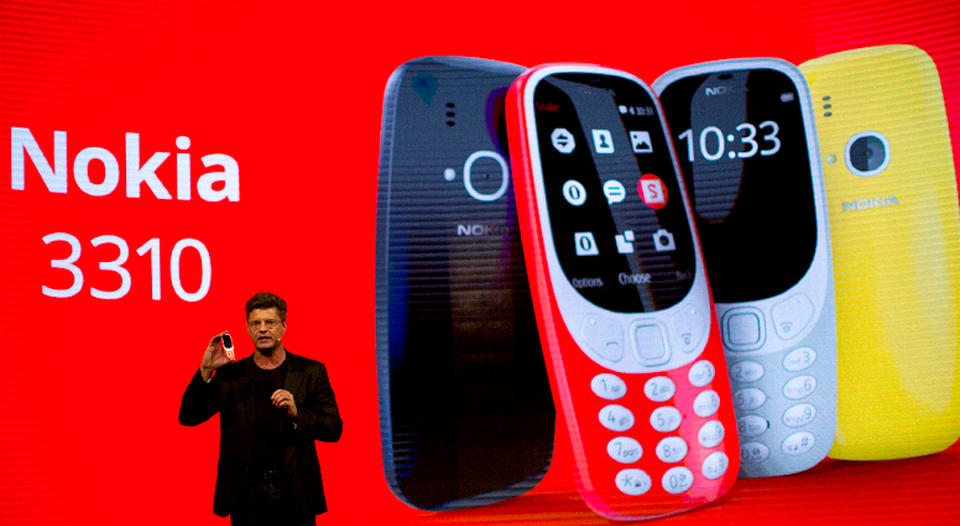 COSTA RICA EXTRA – Dumb phones are cheaper, sturdier and have longer-lasting batteries. And they are making a nostalgic return. 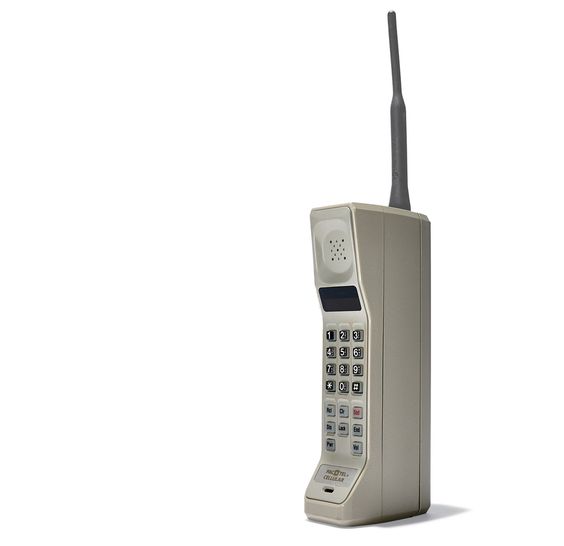 Dumb phones seemed doomed to disappear with the arrival of smartphones, after all, they only served to make calls.

If you were around in the early 2000s, you probably remember this:

But they have resisted thanks to good sales in emerging markets and nostalgia for simpler times.

However, Nokia lost ground as competition heated up and the Symbian platform that Nokia were using was quickly becoming outdated and difficult for developers after the advent of iPhone OS and Android.

Without boring you of all the stuff that happened with Nokia since then, we’ll skip to the present.

On Sunday — 17 years after the phone was first introduced — Nokia announced it would be reintroducing the 3310.

Nokia has sold 126 million of its original 3310 phone since it was first introduced back in September, 2000. It was a time before the iPhone, and Nokia ruled with popular handsets that let you play simple games like Snake.

The reimagined phone comes in the form of a more modern variant and with the classic game Snake, is said to have a standby battery life of a month. It also has a 2-megapixel camera, a microSD slot, and a color screen.

Like its predecessor, it will still be called the Nokia 3310.

The specs are still fairly basic by modern phone standards, but that’s the beauty. Unlike the brick-like sturdiness of the old 3310, the modern is a little smaller, thinner, and lighter. It’s also a lot more colorful this time around, It comes in four colors — red, yellow, blue, and gray — and is expected to cost around US$52 when it becomes available sometime in the second quarter of the year. 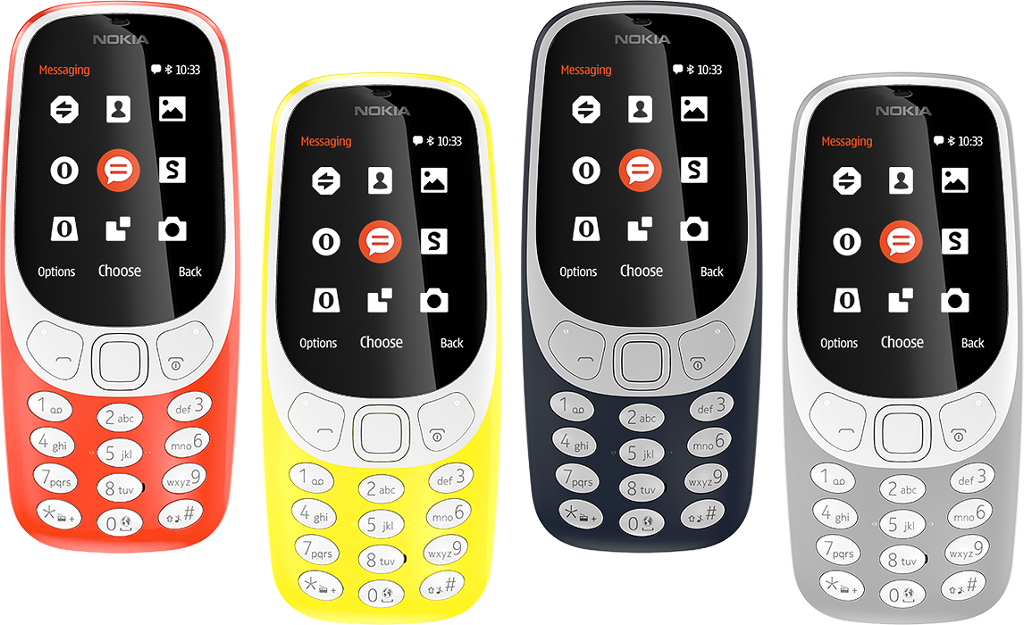 It’s instantly recognizable as a Nokia.

“The love for the brand is immense. It gets a lot of affection from millions and millions of people,” said Nokia’s Chief Executive Rajeev Suri in a press conference on Sunday.

Article origianlly appeared on Costaricaextra.com and is republished here with permission.

QCOSTARICA - Costa Rica is the country with the highest number...
Read more