Sutel platform validates IMEI numbers of mobile devices. Users will receive an alert via text message and will have 60 days to go to their mobile operator and prove the legitimacy of the device 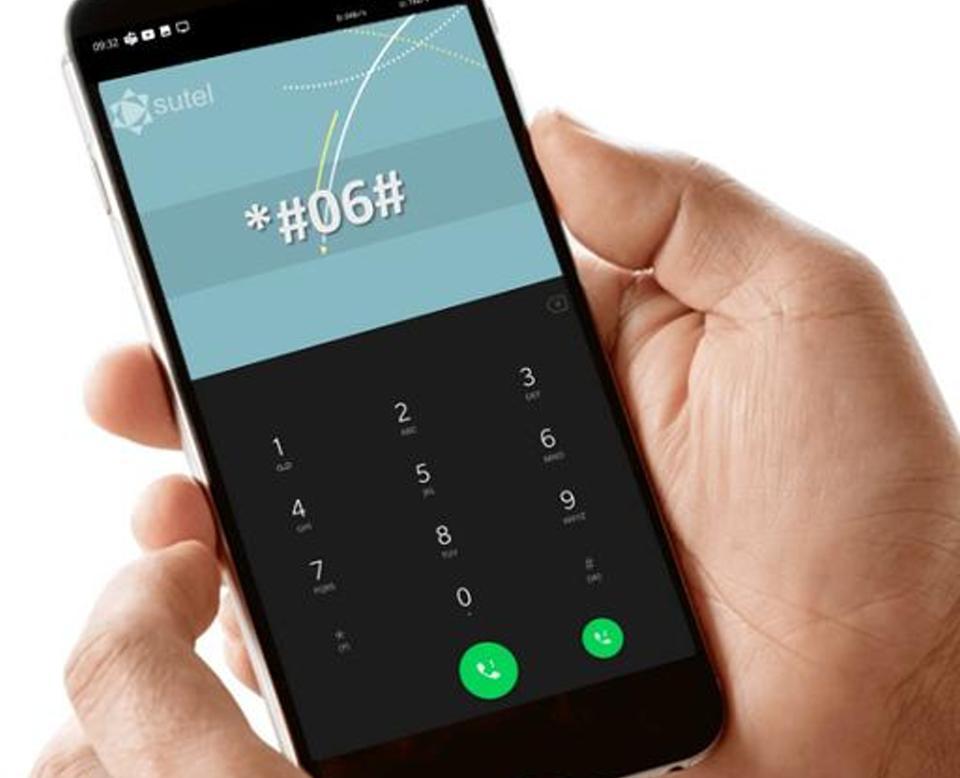 QCOSTARICA – Buying a used cell phone can be risky. In the market, there are the unscrupulous that will sell you a phone that was either stolen, cloned or adulterated in some way.

But how do you know?

In order for users to detect stolen or adulterated cell phones, the Cell Phone Validation Platform was put into operation by the Superintendency of Telecommunications (Sutel).

To do this, the Superintendencia de Telecomunicaciones (Sutel) – the communications regulator – has put in place the Plataforma de Validación de Celulares (Cell Phone Validation Platform) to verify the IMEI (International Mobile Equipment Identity), which if it detects the phone’s software has been tampered with or the phone reported stolen, will block the device.

Users will be alerted via text message that their phone will be blocked due to Duplicate IMEI (several phones are using the same identifier) or Spoofed IMEI (software is adulterated).

Users will have 60 days from when they received the text or SMS message to contact their cellular operator and prove the originality of the device by means of a purchase invoice or service contract if it was purchased by way of a plan.

Once proven that the cell phone or tablet is genuine, the user can continue using it without problems.

“This is an effort by Sutel and the industry in general to discourage cell phone theft; but, in addition, to improve the service received by users and avoid inconveniences”, explained engineer Gilbert Camacho, president of the Sutel.

Camacho explained that consumers can find themselves at the receiving end of a stolen or adulterated phone sold by unscrupulous individuals or businesses. This is usually equipment that comes from other countries causing quality problems in the service since they were designed to work with other technical characteristics; but, in addition, they promote criminal acts that feed the black market.

In the last six months of last year, 1,040 complaints of cell phone theft were reported to the Organismo de Investigacion Judicial (OIJ).

To check the IMEI of your phone: 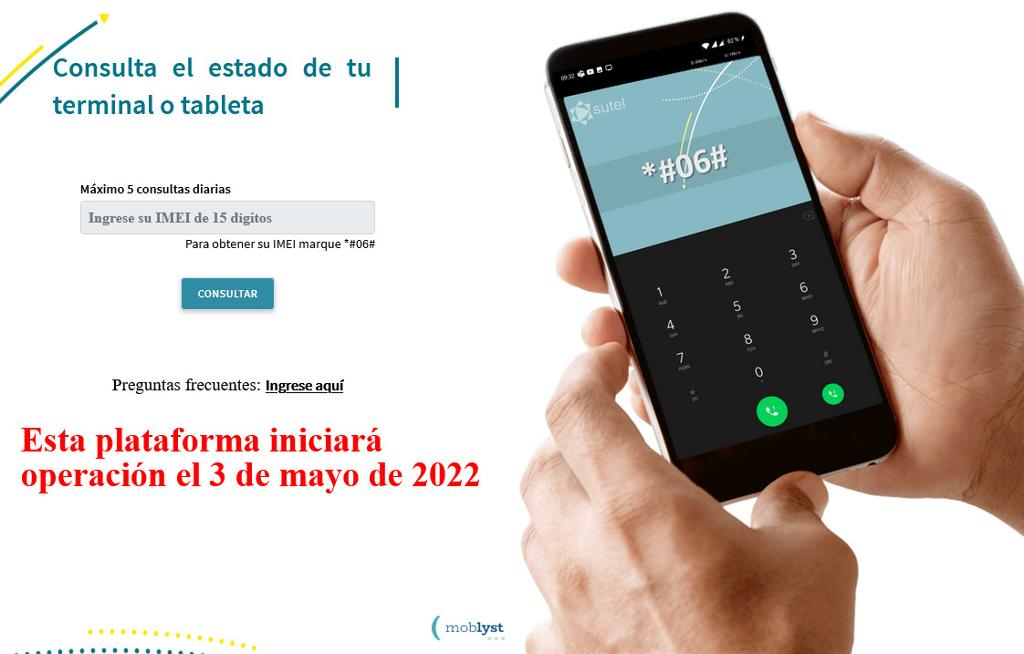 The reply you are looking for is ‘valido‘. If it is not, as stated before, contact your cellular service provider, in Costa Rica: Kolbi (ICE), Movistar (Liberty Latin America) and Claro (América Movíl).

Though the website says the service starts on May 3, 2022, we did just check our phone’s IMEI and received a valid reply. 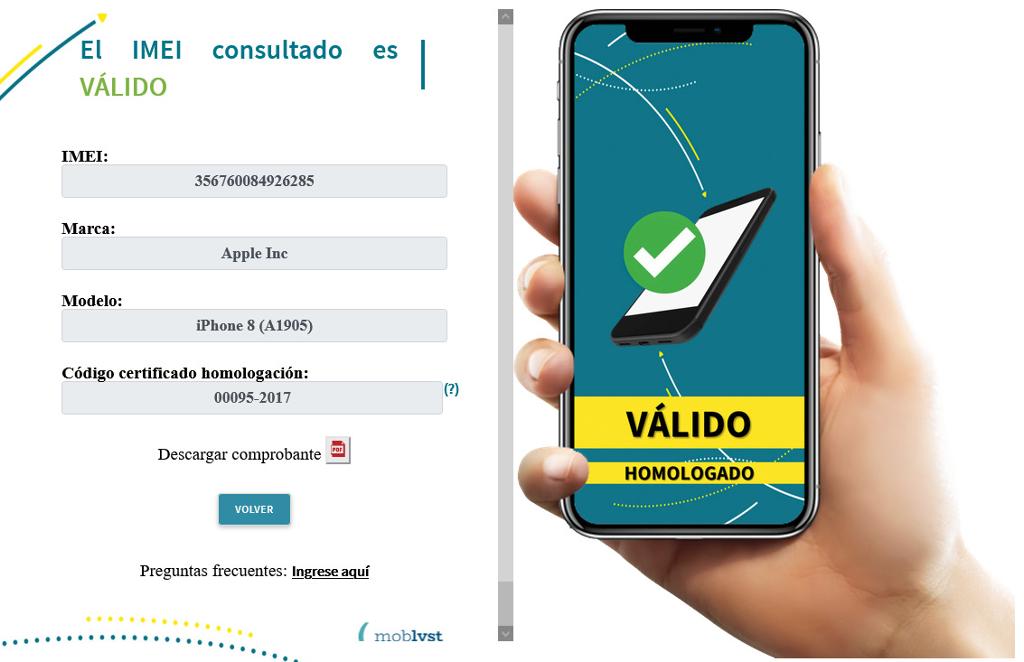 I urge you to do the same, even though you may have no doubts about your phone, it has been my experience in Costa Rica to do regular checks on ‘registered’ items like real property, vehicles, bank accounts, and yes, now, your cell phone.

QCOSTARICA - Respectful of the government's decision to eliminate...
#Cyberattack