It is unlikely that U.S. President, Barack Obama, will be seen in public during his visit to Costa Rica set for May 3 and 4. 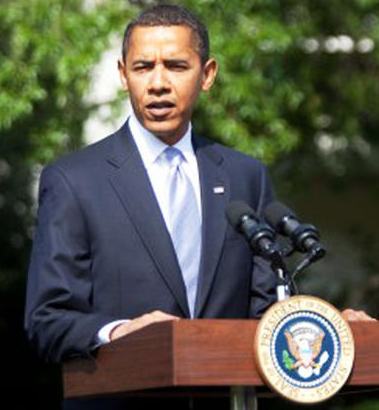 Castillo explained on ADN Radio that meetings continue on the President’s public agenda while in the country.

Obama is set to arrive in Costa Rica on Friday, May 3 and will leave the country the following day, on Saturday afternoon.

The Obama visit is to participate in the Central American Integration System (SICA) summit that unites the presidents of Central America and the Dominican Republic.

“We know that there are Costa Ricans who may be planning events that are disrespectful to the [United States] President and we will not expose [Obama] or any other president to that type of situation”, said Castillo during his radio interview.

The comments by the Foreign Minister were before the evening announcement by Presidenta Chinchilla to end the contract concession for the San José – San Ramón reconstruction, and a source of potential protests.

Castillo said that preparations for Obama’s visit are still be organized, and U.S. officials are coordinating closely with local officials.

Due to security reasons, the details of the Presidential visit is being kept confidential. What we do know is that the First Lady, Michelle Obama, will not be accompanying her husband on his visit to Costa Rica.

QCOSTARICA - If it is proven in a final judgment that they did pay bribes to Conavi officials, several companies could be disqualified from...
Peru