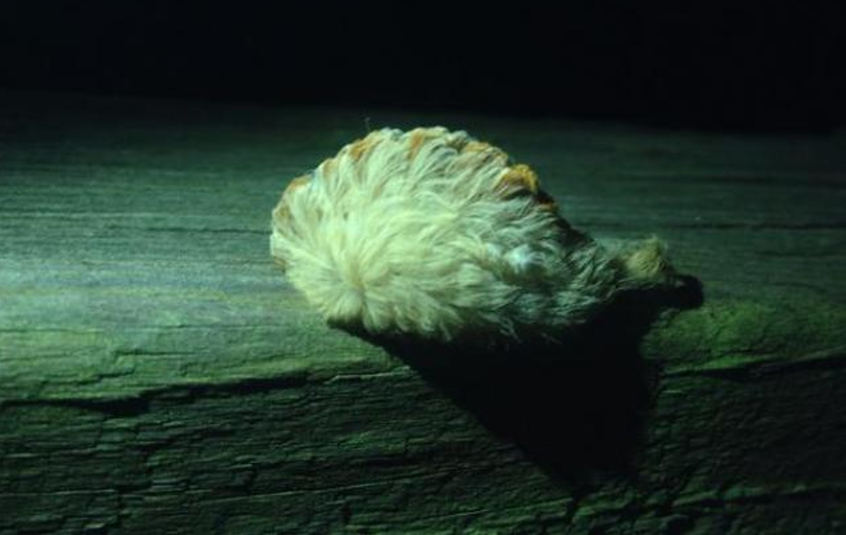 (QCOSTARICA) – As you might have guessed by now, this is not a fluffy cat taking a nap, it’s actually the caterpillar stage of the megalopyge opercularis moth, and it is commonly called the “puss caterpillar” (Oruga in Spanish).

The caterpillar, or larva form, of the M. opercularis moth is covered with long, very soft hair-looking setae.

These bristles contain lots of poisonous spines that – if you touch it – cause extremely painful reactions. If you do succumb to your desire to touch it, the symptoms would include: rashes, difficulty breathing, nausea, blisters chest pains, headaches, burning sensations, swelling, and if you’re extremely lucky, abdominal distress. Mother nature is really screwing with you here. Making a cute and cuddly creature, that will make you wish you were dead as soon as you touch it.

The M. opercularis can be found on oaks, elms, citrus and other trees, and many garden plants such as roses and ivy. It is distributed throughout the southern United States, Mexico, and parts of Central America, like Costa Rica. 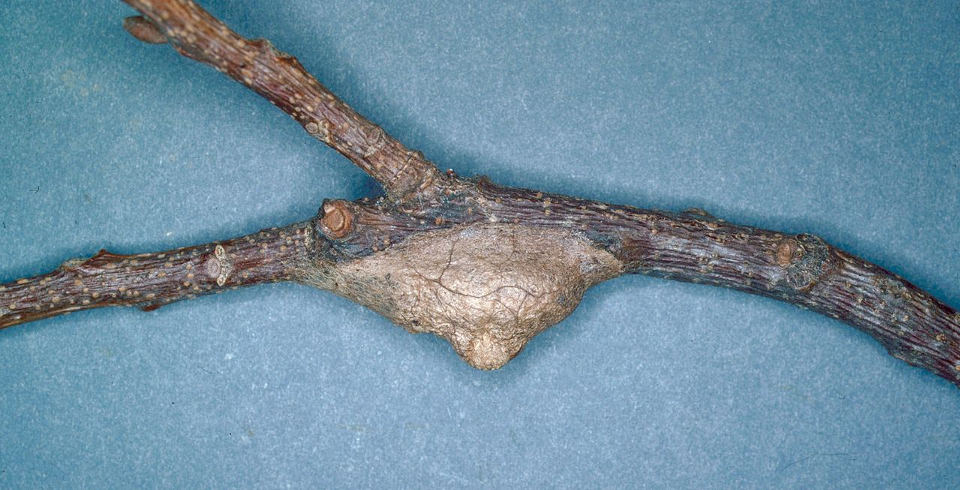 The larva does not spin a real cocoon; rather, it separates from its furry skin and uses it as a protective covering while it pupates and are known to drop down out of the trees on unsuspecting gardeners.

The “sting” of the caterpillar is actually known to be worse than that of a jellyfish or scorpion. If you’ve ever been stung by a jellyfish, you’ll know how painful it is. Now let it sink in that this tiny insect’s sting is even worse. 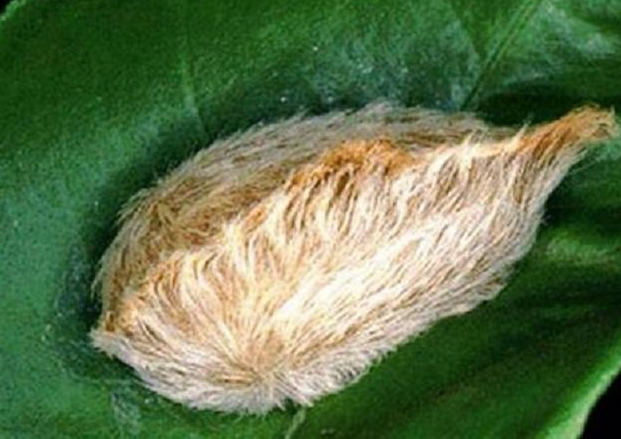 If you come into contact with one of these bugs, it is advised you seek medical advice as soon as possible. One first aid tip is to take some cellophane tape and use it remove any spines that might have got stuck in your skin.

Other treatments include: ice packs, calamine lotion or even baking soda, but always ask you personal physician for help. One thing you should not do is rub the affected area with alcohol, spirits, or ammonia. These substances can actually trigger the release of additional venom.

So remember, if you see one of these bugs, just be careful not to touch it.