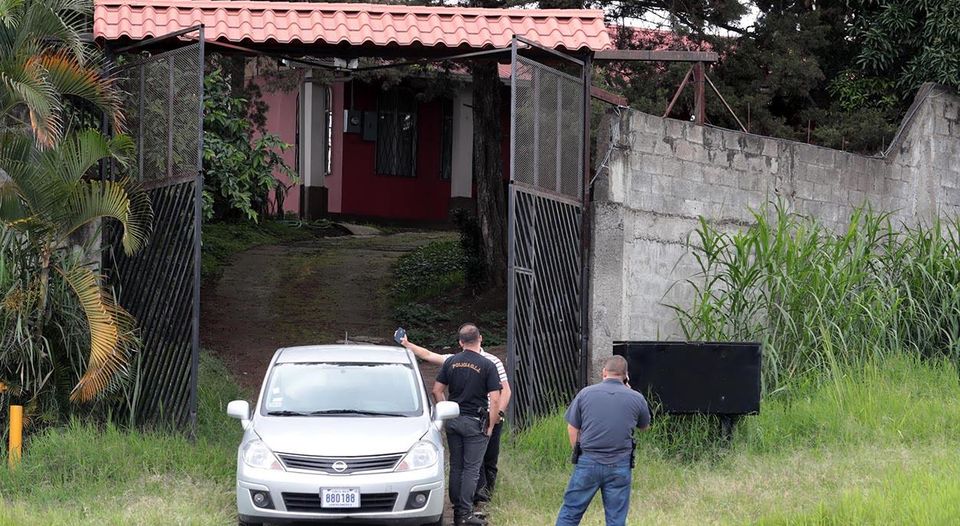 A 22-year-old man was arrested Sunday morning in Tibás, as a suspect in a “threat of attack” at the concert that Ariana Grande will perform tonight in Costa Rica, at the Parque Viva, La Guácima de Alajuela.

The Organismo de Investigacion Judicial (OIJ) said it had received information that there was an apparent threat appearing in one of the pages of the American pop singer concert organizer.

The director of the OIJ, Wálter Espinoza, affirmed that immediately following receipt of the alert on Saturday and together with other institutions, began their investigation that led to the arrest of the suspect.

“The original content of the threat is in Arabic,” Espinoza said.

He added that the OIJ took the case seriously.

Espinoza explained that the investigation indicated the threatening emails from the Los Colegios sector, in Moravia.

At 6:00 am Sunday, authorities raided an apartment in the area of the crossroads of barrio Virginia de Tibas and Corazon de Jesus, Moravia, where they were able to arrest the suspect and seize two cell phones from which the threatening messages were sent.

Joining the OIJ in the investigation and eventual capture of the suspect were the Oficina de Planes y Operaciones (OPO), agents of the Servicio Especial de Respuesta Táctica (SERT) fo the OIJ (SWAT team), the Dirección de Inteligencia y Seguridad Nacional (DIS), and of the Ministerio de Seguridad Pública (MSP).

The suspect is identified by as Caicedo López and has no criminal record in Costa Rica. Authorities would only say he is a foreigner but did not reveal his country of origin, nor his legal status in the country.

On May 22 last, 22 people died in an attack at the Ariana Grance concert in Manchester, United Kingdom.

After the arrest of the suspect, Parque Viva issued a press release on Sunday in which it guaranteed safety at the Ariana Grande show.

In the brief, the Parque Viva said in the statement that on Saturday it had found a comment by a use on its Facebook page threatening the tranquility of the concert.

The production company said attendees of the Ariana Grande show will pass through three rings of security: the police (Fuerza Publica), park security and the artist’s personal security.