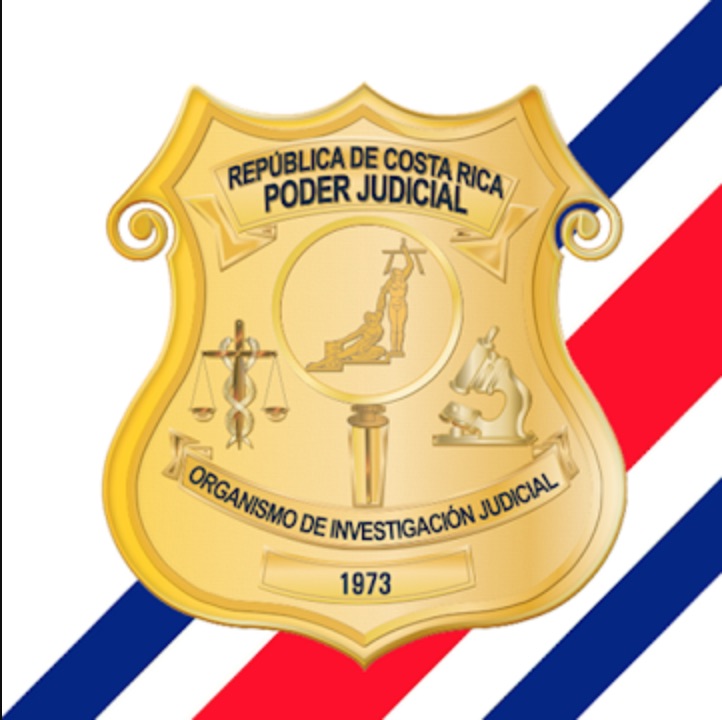 The app, called “OIJ CR Safe” – in English and in Spanish – has options for “resident”  and “tourist”.

For tourists, the app will access the 911 emergency service, the “OIJ phone book” that includes telephone number, email and chief of regional police stations; Forensics center; and the OIJ headquarters, among others: For residents, in addition to the above, options include information on Hoaxes, safety tips, and a list of the most wanted, basically all the public information available on its website.

At the bottom of the screen, for all users, there is a link to the tipline to report government corruption, drug sales, homicides, missing persons, a location map of OIJ officers and more.

Large sections of the application work offline, meaning an internet connection is not required for much of the functionality.

The app can be downloaded free on the Google Play Store for Android phones or Apple Store for the iPhone.

Screenshots (from my iPhone) of the app in English: 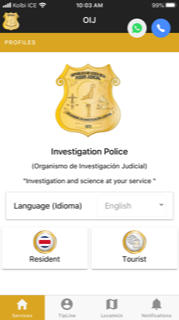 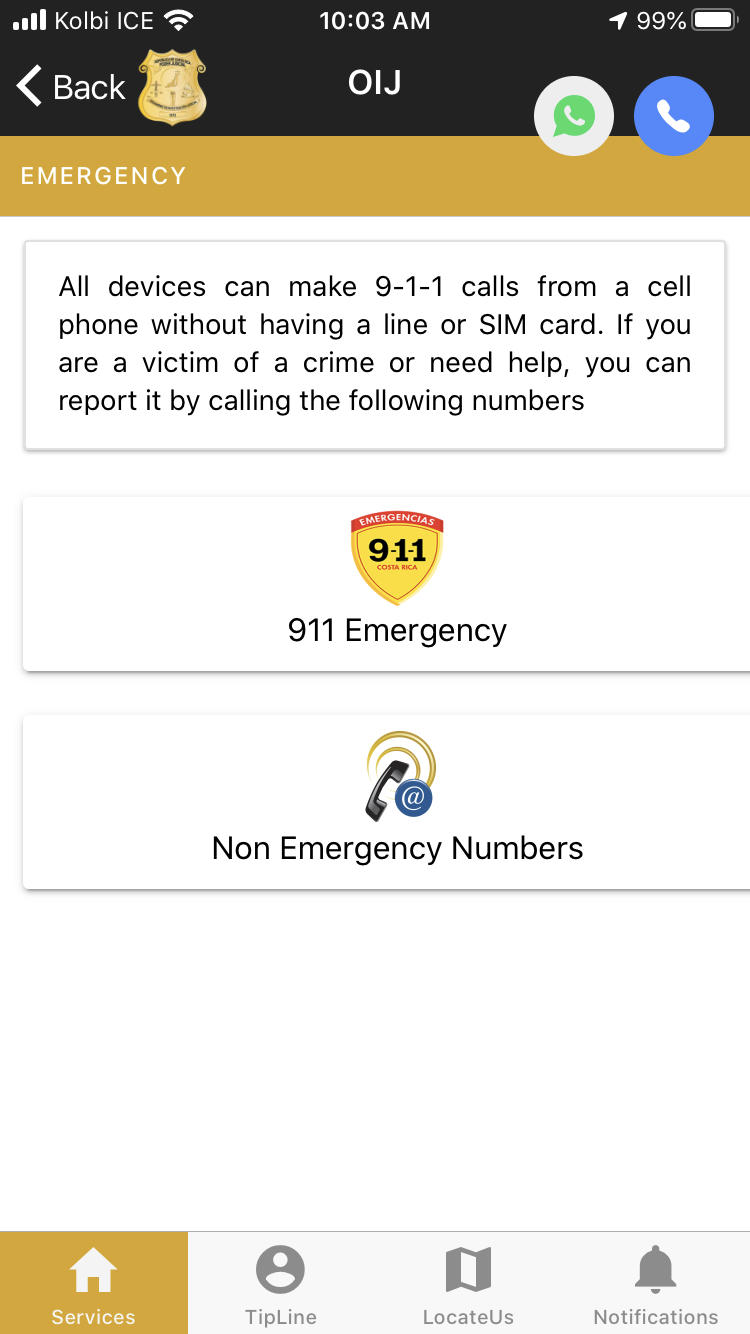 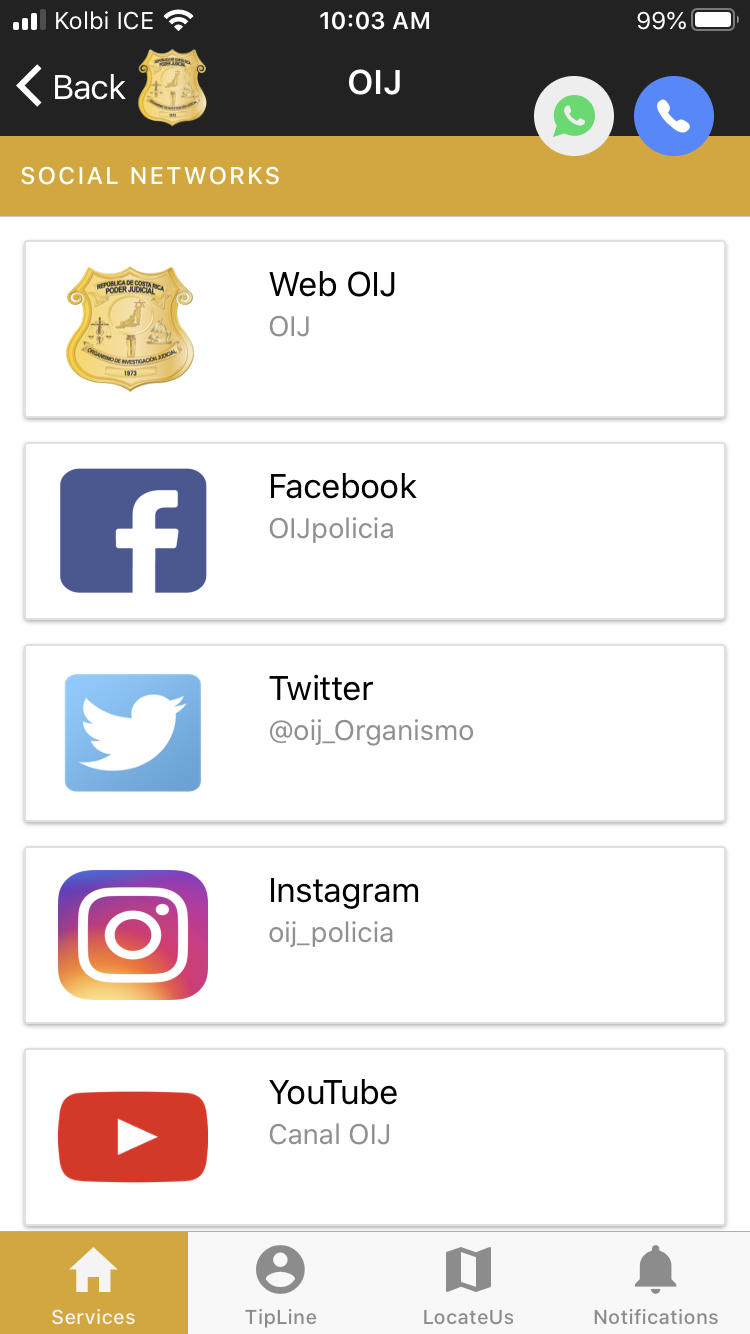 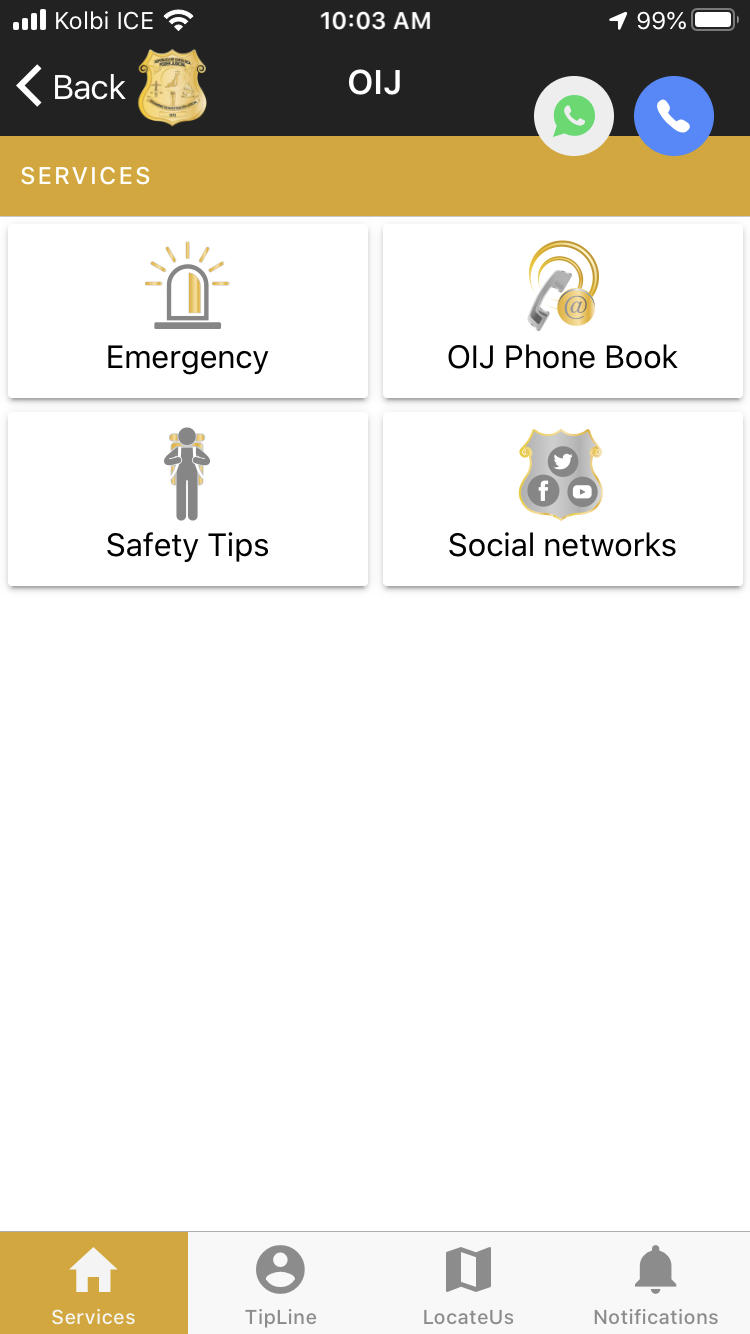 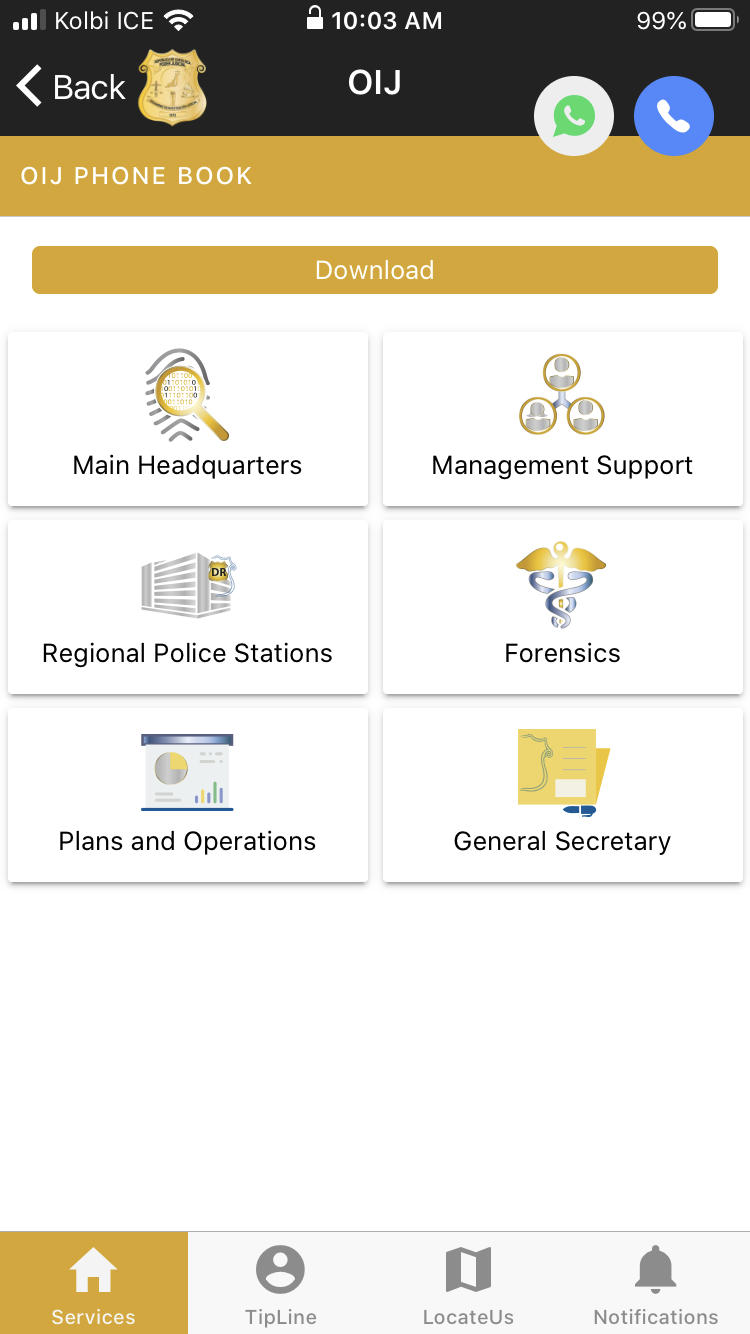 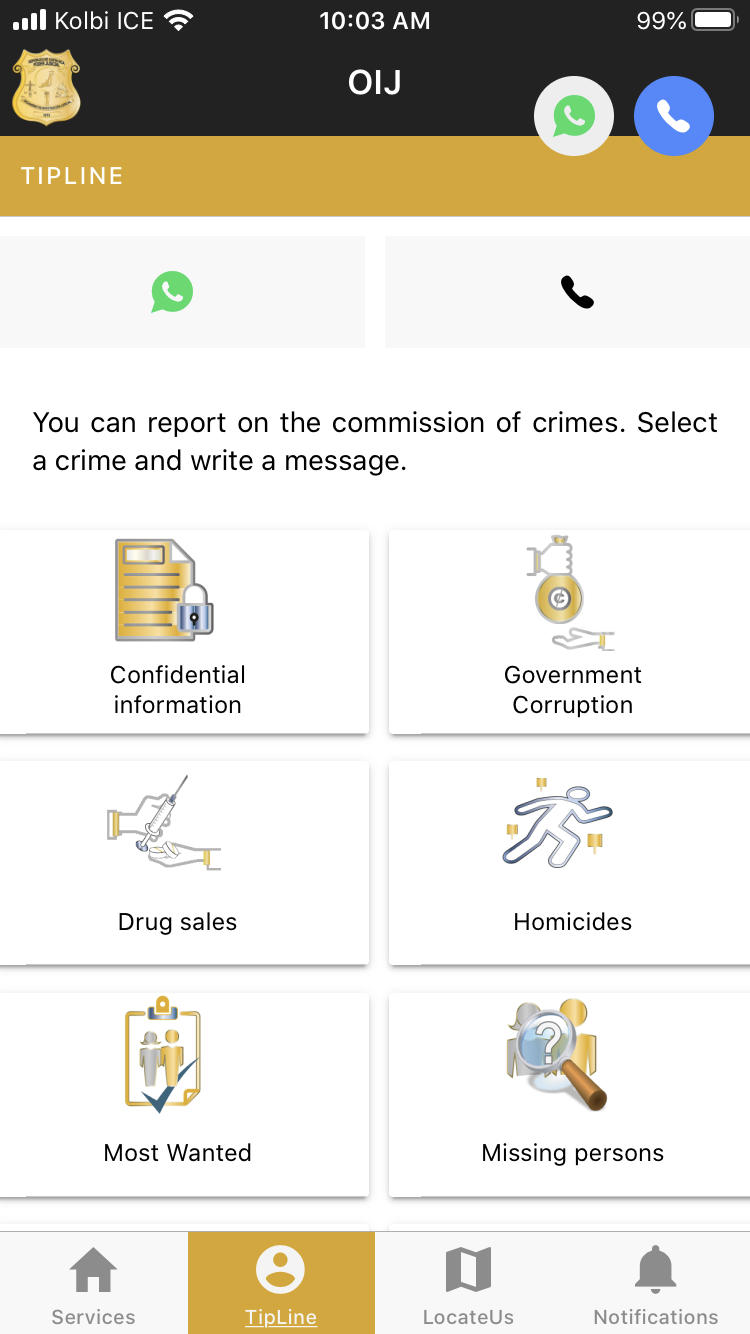 In Costa Rica, there are several kinds of police: Those in uniform are the Fuerza Pública (national police) and Policia Municipal (municipal police) whose role is crime prevention; the OIJ, plain clothes police, a policy body akin to the FBI in the U.S. or Mounties in Canada, who role is to investigate crimes and criminal activity.

Among other police forces that operate in the country are the Policia de Transito (traffic police) has the role of patrolling the roads and fine or detain drivers; Policia Fiscal (tax police), Vigilancia Area (airport police), and many others.

If you are a victim of a crime, the recommendation is that you file a police report with the OIJ, as they are the only agency that can take reports and investigate crimes.

In an emergency, call 911. The service, depending on the emergency, will dispatch the national police and/or municipal police (traffic police in the case of a traffic accident)