On average, 2.5 People Die Every Day In Nicaragua In Traffic Accidents 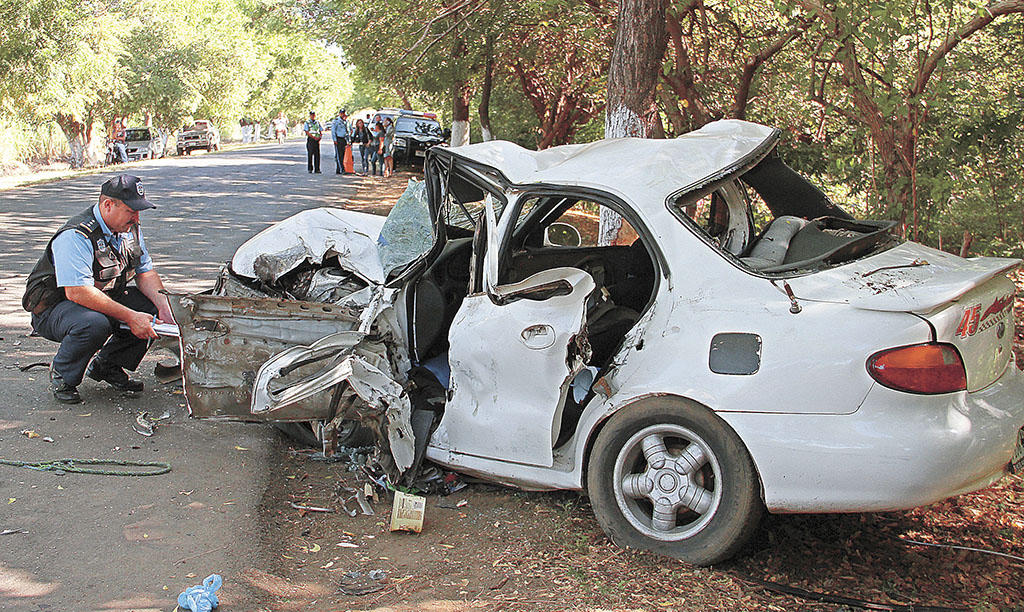 TODAY NICARAGUA, Managua- A total of 31 people were killed in traffic accidents during the first 11 days of 2017, said vice-president of Nicaragua, Rosario Murillo.

Of the deceased, 22 were men and nine women (including 3 children). 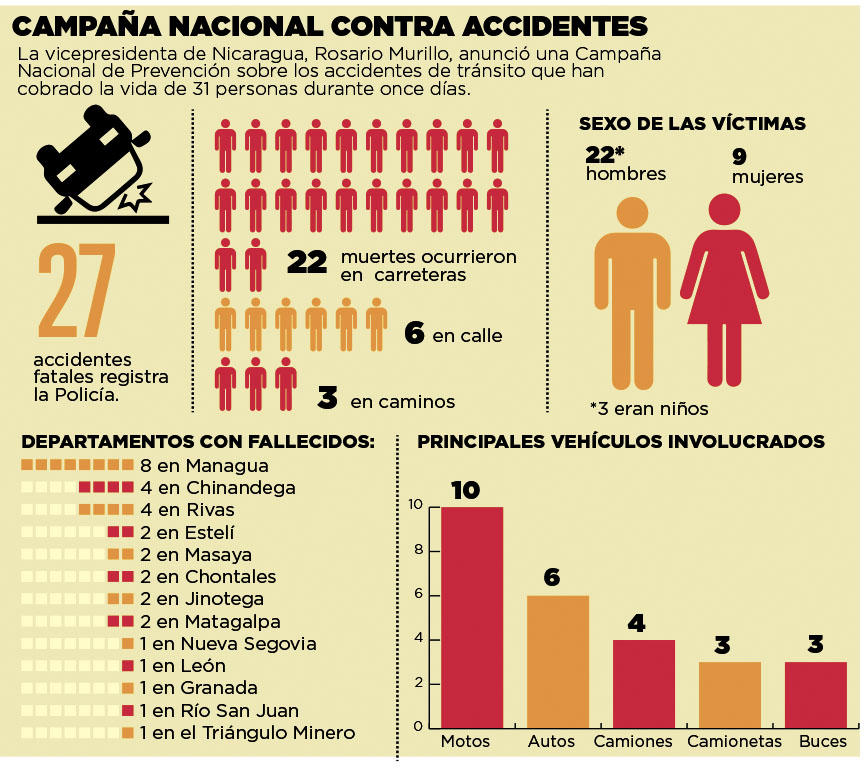 On average, 2.5 people die every day due to traffic accidents

“I share with your this dramatic date…let us be more prudent so that we can avoid tragedies,” said Murillo,

In total, in the first eleven days of the year, the National Police report attending 1,124 traffic accidents.

Speeding and reckless driving are the major cause of the accidents.

Among the comments posted on the El Nuevo Diario, say “the tragedies will continue unless there is a real traffic police and not just collectors of money at every corner. There are no patrol’s, but rather a system of placing traffic cops at corners making up fines to collect money.”