Only In Costa Rica … For Now

Uber launched its new Eco option only in Costa Rica. Users would pay an additional ¢15 per additional kilometer, which would be invested to boost local renewable energy projects 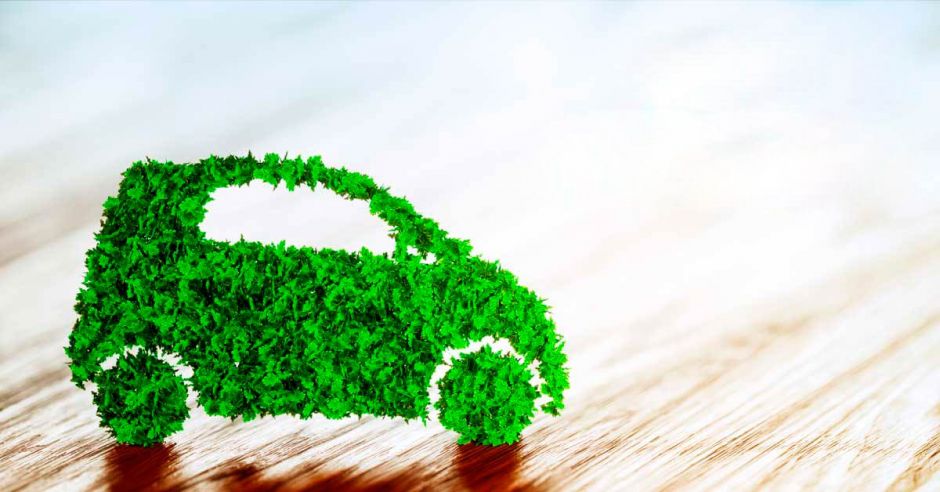 Costa Rica is the first country for Uber’s launch of its carbon footprint reduction product now available to its customers.

UberEco is an ecological modality that will help reduce the carbon footprint, as part of the profits will be invested in the Orosí wind project, which is in Liberia and produces clean energy for the entire country.

UberEco will be ¢15 colones per kilometer more expensive, the amount that will be invested in the wind project and users will have access to information on the CO2 footprint generated on each trip made with the Eco, as well as a report of the tons of CO2 at the end of the month.

Carolina Coto, Uber communication manager for Central America, said she feels very proud that Costa Rica has been chosen for the launch this pilot plan for the new product: “We want to continue being a point of reference for other countries in the region on sustainable mobility issues,” she said.

Federico Castro, director of Anaconda Carbon (the company dedicated to the promotion and development of renewable energy, energy efficiency and reduction of greenhouse gas emissions), said he was immensely satisfied with the program that Uber and the company he represents.

To give credibility to this project, Uber allied with Anaconda Carbon, which is a specialist in renewable energy promotion and development.

“It meets the environmental objectives of both companies, promoting clear support for projects and the production of clean and renewable energy in our country, offering users an alternative where they can satisfy their desire for support and contribution and be part of the solution,” Castro said.

For the time being UberEco is available only in the Greater Metropolitan Area (GAM) of San Jose.

Uber pledges US$10 million to eco-friendly causes in cities

Around the world, on Wednesday the ride-hail company said it would commit US$10 million over three years to support eco-friendly causes in the cities in which it operates, including US$1 million to promote congestion pricing in New York City and will donate US$250,000 to a nonprofit data-sharing project between tech companies and cities. And it will begin installing charging stations for electric bike-sharing in Sacramento, with the goal of expanding to other cities as well, The Verge reported.

“As more people have come to rely on Uber, our technology has become an important part of the transportation fabric of cities,” Khosrowshahi,” said UBER CEO Dara Khosrowshahi, who took over the helm of the company a year ago.

- Advertisement -
Paying the bills
Previous articleWorld Bank Economist Will Be The New Minister of Finance
Next articleWhat are the Leading Vehicle Brands in the Region?