Trump’s superpower is his shamelessness 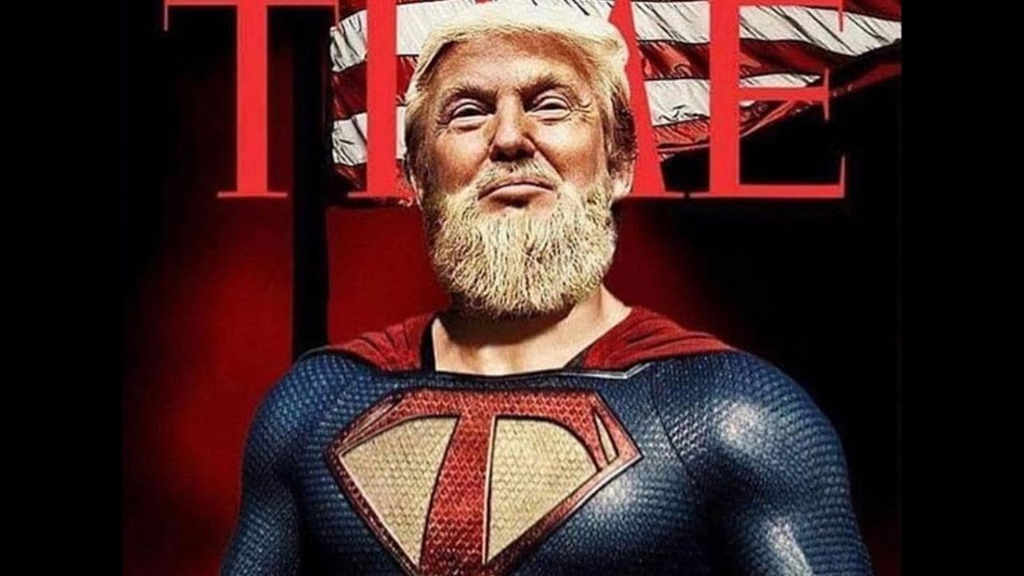 Rico’s TICO BULL – U.S. President Donald Trump has shown us he is utterly shameless (absence of remorse and empathy) and inconsistent on any topic. He is extremely gifted at manipulation and deflating his opposition. It’s a big joke for him, he’s always trying to see how far (low) he can go.

How far can he go? As Max Boot writes in his article in the Washington Post, Trump’s superpower is his shamelessness, “Super Trump is able to base his entire political career on anti-immigrant demagoguery – while employing undocumented immigrants to build his signature tower in New York (a lair worthy of Bruce Wayne) and to service his hotels and golf courses.”

At a get together of friends on Sunday, the subject of Trump and his illegal Costa Rican workers came up. To my surprise, the brother of one of the friends at the party was one of those workers.

I met him recently, last year. He’s been living in the area of Bound Brook, New Jersey, with the highest concentration of Costa Ricans in the U.S., for some years.

He is now legal in the U.S., but in his early years, arriving as a visitor like many Costa Ricans reaching for the ‘American Dream’, he worked illegally and for Trump  no less, among others.

The Post report suddenly became ‘real’ for me. Not that I ever doubted it, you just cannot believe everything that you read.

“A normal politician would slink off in embarrassment and never mention illegal immigration again. But Super Trump continues to vilify undocumented immigrants as if his businesses did not rely upon them,” writes Boot.

“But perhaps Trump’s most impressive use of his superpower is his complaining that he is a victim of PRESIDENTIAL HARASSMENT … Unlike the rest of us, he is not hobbled by fact, consistency or logic. Hypocrisy is a concept as alien to him as Kryptonite … thanks to his super power, he is the most powerful man in the world (…),” writes boot.

Nothing can seem to stop him.

Maybe a brick wall of justice?