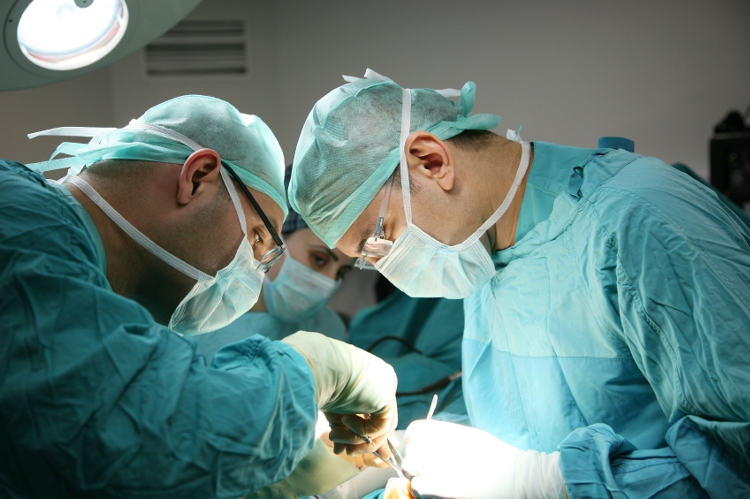 Costa Rica’s lawmakers have decided to fast-track a bill that would govern organ transplants following the arrest of a physician and a policeman in connection with alleged traffic in organs. The arrests came on the heels of an article in  Mexican newspaper charging that this country is a prime player in surgeries using unauthorized organs.

Before the El Universal article appeared, the lawmakers had not considered the bill to be high priority but essentially a routine “housekeeping measure.” In medical circles, it had been recognized that the country had few controls regarding use of organs for transplants.

But the appearance of the article and the arrests of Calderon Guardia Hospital’s kidney disease chief Dr. Francisco Jose Mora and Security Ministry official Maureen Patricia Cordero Tuesday, has spurred the passage of the bill out of committee. (A kidney is the organ most in demand and a donor kidney can cost $125,000.)

The bill would make it illegal to profit from the donation of an organ for transplant purposes. It would also make it illegal to make public an appeal for donor organs or tissue needed by a patient. National Liberation party lawmaker Elibeth Venegas who chairs he Social Affairs Committee admitted to La Nacion that the arrests had sparked action.

“This is a subject that has impacted lawmakers strongly,” she told the paper, “regarding the urgency to approve this bill soonest…This kind of situation (the arrests) are painful because they have to do with a medic who is a person in whom the public places trust.”

Since rules about organ transplants are as scarce as the organs themselves, it is unclear under what law the two public officials will be charged. The Mexican newspaper reported that two highly respected private hospitals in this country receive black market organs for surgeries in their operating rooms.

Although no public hospital under the Social Security (Caja) universal health care system was named in the Mexican article, Caja chief Ileana Balmaceda told the leading Spanish language newspaper La Nacion that she would not be certain that no illicit traffic of organs had occurred on her watch.

However, she did say that it was unlikely under the Caja’s intensive protocols in place. But she decried the fact that a public hospital specialist had been arrested and repudiated categorically the illicit traffic in donor organs.

La Nacion reporter Luis Eduardo Diaz asked the Caja chief if equipment from public hospitals could have been used in the highly sensitive transplant operations in a private clinic, pointing out that last year a nurse went public with an accusation that Caja instruments had been used in a private clinic and that the whistleblower had received pressure to keep silent on the subject.

“No, she was supported and was very courageous to present her accusation,” responded Balmaceda, “I can’t say she didn’t suffer threats because I don’t know.” But Balmaceda repeated that illegal use of Caja instruments, supplies or equipment was unlikely.

But a colleague of the arrested physician says that blame for opening the door to organ traffic in this country began when an old law was repealed and a new one instituted. Dr. Clive Montalberth-Smith repeated to the paper what he had told lawmakers during hearings before the law was changed.

The previous law, the doctor says, No. 5560, prohibited transplants that came from non-related donors. But when law 7409 was passed, it opened the door to organs belonging to those who had no relationship — in other words, purchased organs.

However, Montalberth-Smith denied ever having told El Universal that he knew of two Irsraelis who received organs from a Costa Rican and a Nicaraguan. He was, he said, misquoted.

- Advertisement -
Paying the bills
Previous article[Video] Energy Minister Explains RECOPE “Plan B”
Next articleBLOG: A Great Espresso, Where To Find it, How to Make It