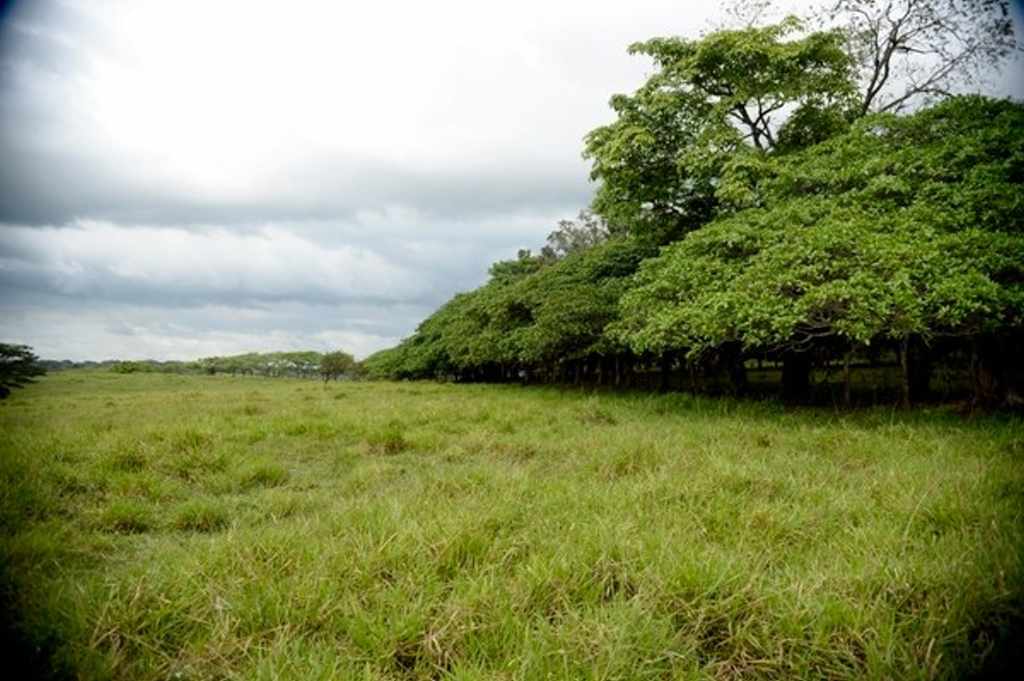 A year and a half ago, former President Luis Guillermo Solís signed a decree in which he declared 370 properties – a total of 1,950 hectares – of public interest in the communities of Mastate, Coyolar and La Ceiba in Orotina, Alajuela.

The Government’s plan was to “shield from speculation” those properties and subsequently initiate expropriation proceedings for the construction of the future metropolitan international airport in Orotina.

The announced goal was that the air terminal would open in 2027, in the most optimistic of the scenarios. The cost was estimated at US$2 billion dollars.

The announcement had dozens of families worried, some having lived their entire lives on the lands, passed on from generations and now would have to move, uproot to make way for the new airport.

But the announced plans didn’t move forward. The plan for the new international airport stopped being among the priorities of the new Government and the airport project seemed to have stalled on takeoff.

“The country has a series of works in which it requires attention, not everything can be done at the same time so that we will do the master plan in such a way that it clearly indicates when it (the Orotina airport) would be necessary,”said the Minister of Public Works and Transport (MOPT), Rodolfo Méndez Mata.

Méndez also serves as president of the Technical Council of Civil Aviation (CTAC) and representative of Costa Rica before the Central American Corporation of Air Navigation Services (Cocesna).

For Méndez, the previous government “generated an expectation” about the project, however, he doesn’t see it necessary yet when considering the expansions underway at the Juan Santamaria (SJO), that includes the construction of four additional boarding gates, contact bridges, an extension of the runway, construction of runways, VIP areas, expansion of parking ramps, luggage carousels, and additional passenger check-in area, among others.

The Juan Santamaria is currently undergoing a US$100 million dollar upgrade and for the minister, it has plenty of life to go.

“The Santamaría master plan contemplates extensions and improvements that must be completed in two years,” said Méndez.

The only process for the project that has been executed during this administration was the publication, in August, of the tender to carry out the environmental impact study. For this, Cocesna allocated ¢650 million colones.

However, the tender was declared void, therefore, the plan remains on hold.

According to the mayor of Orotina, Margoth Montero, they have not heard about the progress in the expropriation processes ordered by the decree.

“The residents of the lands have not been formally notified by Civil Aviation of any intent to expropriate,” said Montero.

“One of the decrees talks about the creation of a technical commission to follow up on all the activities and, as of today, it has not been created,” added the mayor.

“This City does not welcome such disregard and even disrespect for families within the area of expropriation. The only thing the residents need is a guarantee from the government that the project continues and respects the roadmap already known,” said Montero.

The mayor said that for some of the resident, they felt they have been robbed of their peace of mind, were made to believe they would have to move immediately, sending many into despair.