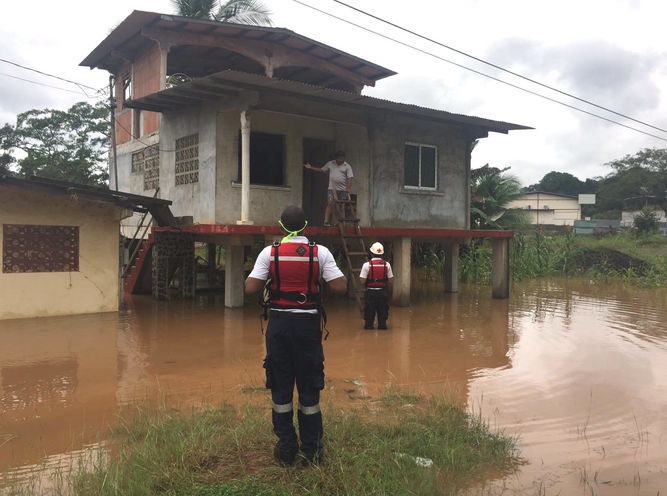 Two victims died in a mudslide, a girl drowned in a river and a boy died when a tree fell on the car taking him to school. His mother, driving, survived. 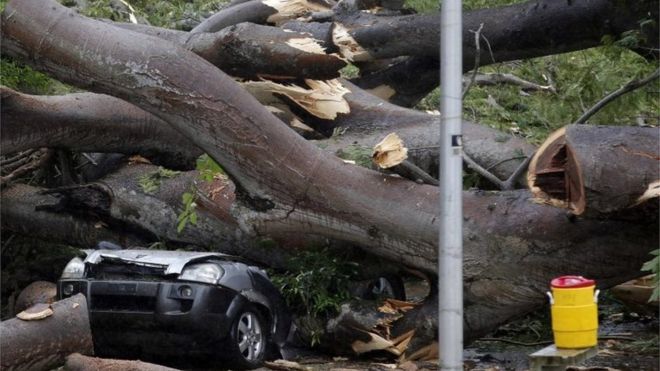 The US National Hurricane Center says Otto is now at hurricane strength and approaching Costa Rica and Nicaragua.

Panamanian officials said about 50 homes were destroyed by mudslides. Flights have been delayed.

Also in Panama, one Colombian man is missing after having been dragged away by a river swollen by heavy rainfall.

A further day of heavy rain is forecast in Panama with gusts of up to 50 mph (80km/h).

The Panamanian education minister has suspended classes until Thursday and the government ordered the closure of public offices in Panama and Colon provinces from midday on November 22.

Meteorologists have warned of life-threatening flash floods and mudslides.

There is also a likelihood of dangerous surf and rip current conditions over the next several days along the coasts of Panama, Costa Rica and Nicaragua, the NHC says.