Pacific Feminism: The Case of Colombia 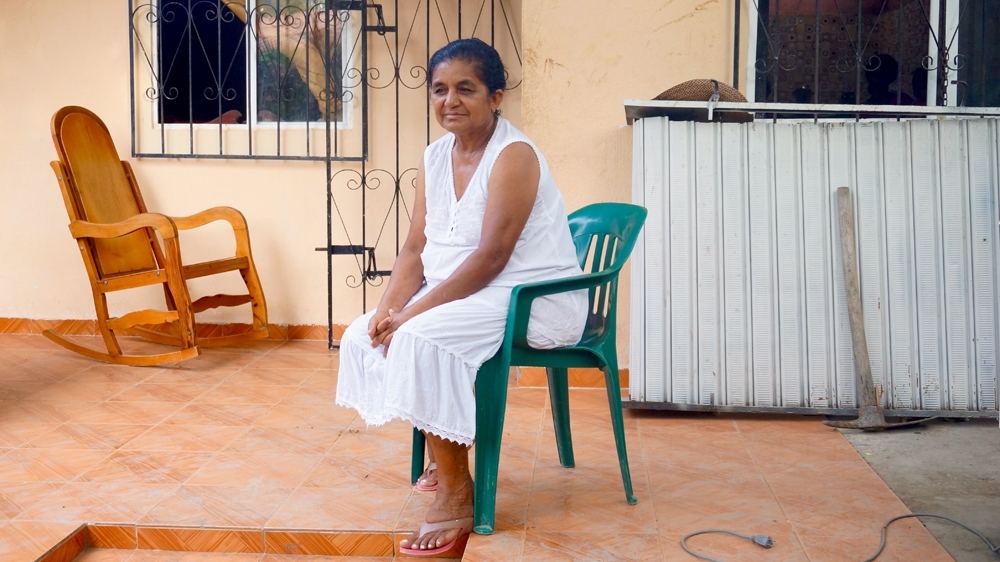 “I had six children, and I had to flee many times from rape,” says Everledis, one of the founding members of the Liga de Mujeres Desplazadas (League of Displaced Women)

TODAY COLOMBIA – Colombia has been experiencing an on-going armed conflict for over 50 years between the Colombian government and the Revolutionary Armed Forces of Colombia – People’s Army (FARC-EP), one of the largest guerilla armies in the entire Latin American region.

Since 2012, the light of peace was first seen when the start of negotiations for the end of the armed conflict between these two actors was officially announced.

Despite the many criticisms of the process, such as the place for talks outside Colombian territory (in Havana, Cuba), the incessant bilateral fire during negotiations and the non-participation of civil society at the negotiating table, the negotiations to end the conflict are about to reach the signing of a final agreement.

In the midst of this process, the role of women in civil society has been fundamental, not only in demanding the participation of women on both sides of the table but also in the inclusion of proposals from women in the same agreements.

Different local, national and even international initiatives have been carried out in order to make the views and political stake of women visible vis-a-vis the ending of the conflict, and with regard to the challenges that are to be faced in the soon to come post-conflict scenario.

Despite these achievements, a women’s agenda remains absent from the national political agenda, and they are faced with many challenges at the local level, especially those women who have been victims of armed conflict, who have experienced forced displacement and sexual violence.

Recently, multiple threats against women who defend human rights and promote peace have been creating an atmosphere of fear and terror. It is necessary now more than ever to come together and think about the enemies of peace and the resistance of the military patriarchy in envisioning its own end.

Our next webinar seeks to share the gains made by women in the conflict negotiating process in Colombia and, at the same time, create a space for reflection vis-a-vis the challenges that the peace process brings to Colombia and the rest of the Latin American region, and even more importantly to the work of women and WILPF in general.

Join our upcoming webinar on 10 June at 5 p.m. (CEST). The event is free but registration is required. Use this link to register: http://bit.ly/24kK1uO

For more on the Women’s International League click here.