Palm oil may have met its match, which would be a boon for the planet 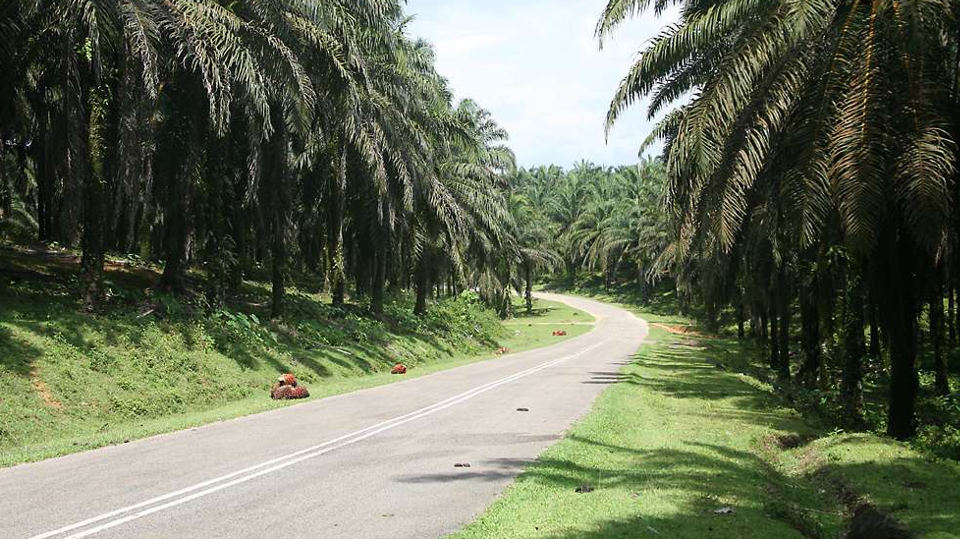 QCOSTARICA  – Have you wondered what’s with the endless miles of palm forests while driving the Costanera, the road that runs down the Pacific coast south from Puntarenas?

The history of palm oil cultivation in Costa Rica is closely related to the history of the United Fruit Company. African oil palms were planted to help diversify the holdings of United Fruit, a company formed through the merger of two US businessmen, Preston and Keith, in 1897.

Replacing a decimated banana cultivation in Costa Rica, at the time, Africna oil palms were planted to replace bananas. These companies pioneered commercial oil palm production in the Americas in the mid 1900’s.

Today, oil palm is grown mainly in the southwestern regions of Costa Rica. Palm Tica, now owned by the Numar group and specializes in the cultivation, production and processing of palm oil, is the largest producer of palm oil in Costa Rica. The compnay supports local collaboratives and is now recognized as the leader in palm cultivation in the Americas. The company has developed a number of hybrids that produce more oil and are shorter and hence easier to harvest.

But, palm oil may have met its match, which would be a boon for the planet.

M. pulcherrima uses the sugars in any plant waste residue to grow prolifically and does not need sterile conditions. (The University of Bath has been growing its samples in open outdoor tanks.) If this alternative works out, the land requirements for growing the yeast would be 10 to 100 times less than that of palm oil, freeing up agricultural land and sparing further destruction of rainforests.

Palm oil production is the leading cause of rainforest destruction, including parts of Central America, where palm oil farms are just starting to make a dent in the world market. 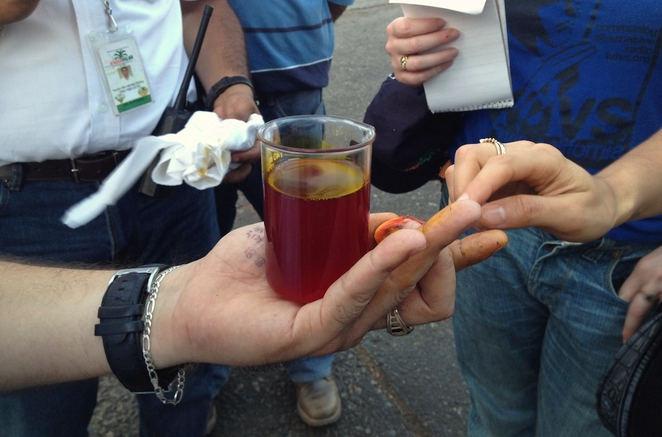 Palm oil is everywhere. Found in an estimated 50% of items at the grocery store, from packaged foods to cleaning supplies, and also made popular by its ‘healthy saturated fat’ profile, it’s an oil that few food manufacturers can afford to give up, despite the environmental havoc wreaked by its production.

Scientists say further study is needed to find out which is the most sustainable and financially viable culture to produce the yeast on, how to protect it from bugs and inhibitors, and how to maintain high saturate levels. The hope is that M. pulcherrima will be ready for industrial use within 3 to 4 years, if all goes well.

This is excellent news for an industry in desperate need of an overhaul. While there are some organizations working to make palm oil production more sustainable, such as the Rainforest Alliance.

QCOSTARICA - The prestige of the company of some of the richest men in Costa Rica hangs by a thread. For many, the MECO...
Rico's Digest