Panama: NO to Price Controls 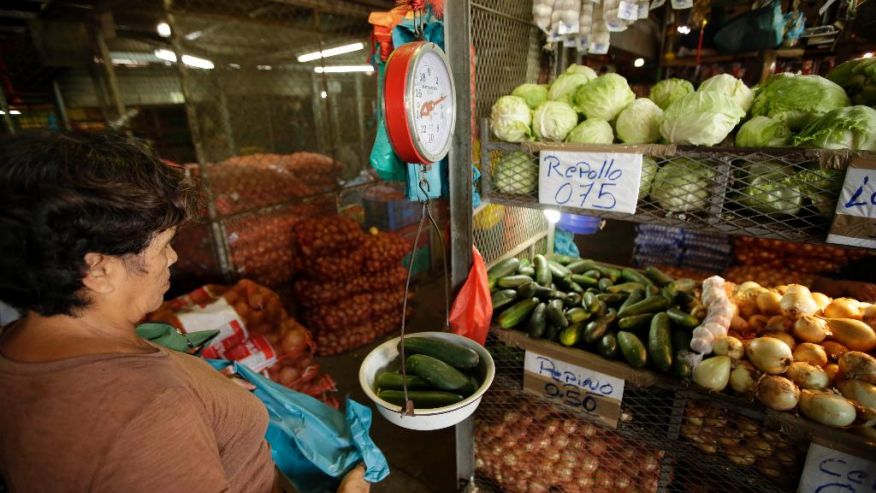 TODAY PANAMA NEWS — According to the government, the lack of some products with regulated prices in supermarkets is due to a strategy used by companies to get the measure suspended, however, they claim that the situation is due to the distortion in marketing processes caused by the measures.

Carlos Santanach, executive secretary of the Association of Rice Producers of Chiriquí (Apach) told Panamaamerica.com that “… there are problems because the market is distorted and it is not working in a smooth manner, in terms of money that should be received by producers. ”

The director of the Food Commission of the Chamber of Commerce, Industries and Agriculture of Panama, Rafael Carles, added that “… local and international experiences show that price controls harms free competition, promote shortages, impacts on the quality of products and ultimately leads to a loss of consumer welfare. ”

Similar is the view of the industrial sector. Ricardo Sotelo, president of the Union of Industrialists of Panama (SIP), said that … the new measures should benefit all parties, seeing as in his sector, the current situation has cost him thousands of dollars.”

QCOSTARICA - The value of Costa Rica exports increased by 23% in the first five months of the year, being the highest growth in...
Infrastructure

Today, Monday, June 21, we are back to the two plates that cannot circulate, in today's case plates ending in 1 & 2 CANNOT...
Politics

QCOSTARICA - The judicial file of the Cochinilla Case, on alleged corruption in road works, exposes how three companies would have covered up the...
Rico's Digest