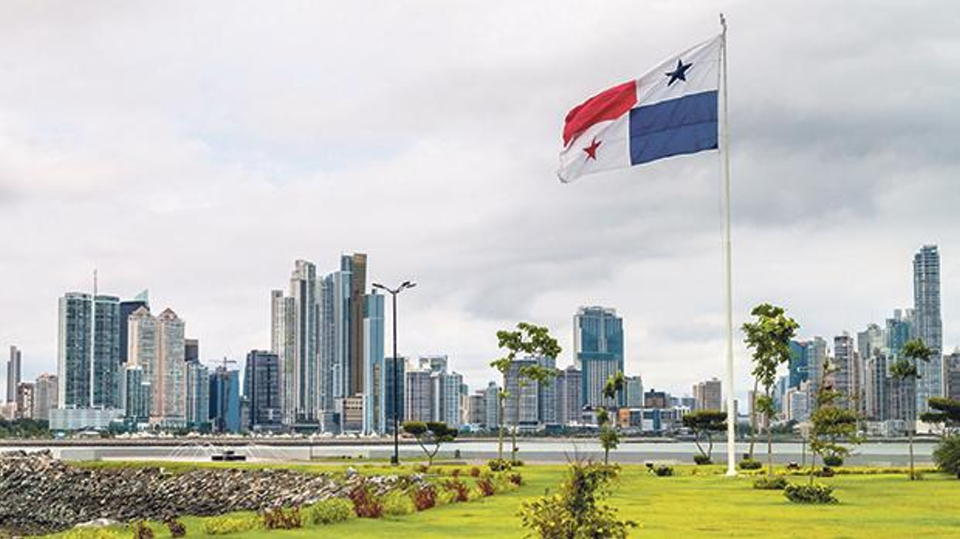 After two years of negotiations the European Union has reached a consensus and defined a list of 17 nations considered to be “tax havens”, among which is Panama.

For the first time, tax authorities in the European Union have announced the creation of a black list, composed of 17 countries considered “non-cooperative jurisdictions in fiscal matters”.

The document contains a list of nations “not doing enough in the fight against tax evasion”, according to French Economy Minister Bruno Le Maire. The initial figure included almost 30 territories, but was eventually reduced. They say there are 47 others which are in a “gray zone”.

Efforts made by the Varela administration to modify regulations in order to avoid evasion and improve fiscal transparency do not seem to have been enough for the European authorities.

“Pierre Moscovici, Commissioner for Economic and Financial Affairs, Taxation and Customs, said: ‘The adoption of the first black list of tax havens in the EU marks a key victory for transparency and fairness. But the process does not end here. We must intensify pressure in the countries included in the list so that they change their ways. Jurisdictions on the blacklist face consequences in the form of dissuasive sanctions, while those who have made commitments must follow up on them quickly and credibly.”

See report by the European Union.

The EU list of non-cooperative jurisdictions for tax purposes

- Advertisement -
Paying the bills
Previous articleINS Willing To Invest US$500 Million to Build Roads
Next articlePicnic in paradise? Don’t mind if we do.