Panama to use transgenic mosquitoes in anti-dengue fight 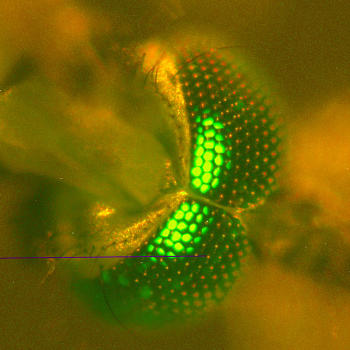 TODAY PANAMA – Panama will try to control a dengue outbreak that has claimed six lives this year by releasing transgenic mosquitoes to render infertile female transmitters of the disease, officials said. 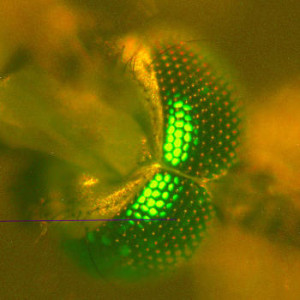 Health Ministry director Carlos Gálvez said the technique has “shown promise” in Brazil and the Cayman Islands. In Panama, the technique is being run by the Gorgas Memorial Institute for Health Studies.

Gálvez said the genetically modified (GM) mosquitoes are not a danger to humans because they do not feed on blood, but rather on fruits. GM mosquitoes live for just a week, while normal ones live for a month.

The ministry plans to release the GM bugs in two weeks, numbering in the hundreds for each estimated dengue-transmitting female.

The symptoms of dengue, which is carried by the Aedes aegypti mosquito, are high fever, massive headaches and bodily pain. The symptoms are the same for dengue hemorrhagic, which is more deadly because it can cause internal bleeding, according to the World Health Organization (WHO).