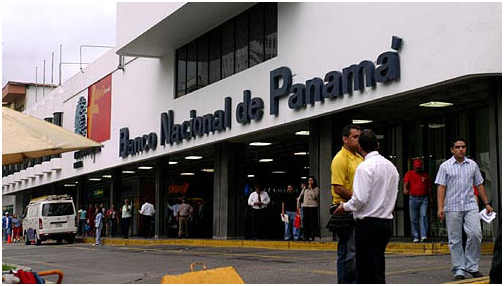 According to the Spanish language media, the assessment of the Panamanian economic sector was announced by the rating company FR after a study for the banks in Central America and the Dominican Republic.
The FR’s report said the prospects of the local banks would be influenced by the events that took place in this Central American nation during 2016, especially the Panama Papers.According to the research company, maintaining a good reputation and performance by the participants and the regulators of the financial sector is a major focus for the central Government, although risks that could damage those parameters will remain this year, the newspaper Critica reported.

The study also revealed that internal control and fulfillment of the plans would be areas that would remain subject to improvement for the participants and regulatory changes to strengthen supervision of the system have not been ruled out.

FR said there could be mergers or buys of large and small banks this year, boosted by increasing competition and regulatory changes.

The rating company also said it expected a slower growth pace and that it could be better compared to the little growth in 2016, although it would probably not reach that of previous years, the growths of which were little more than 10 percent.

QTECH - Whether due to the global economic crisis caused by the Covid-19 pandemic or due to shortages of electronic components, raw materials, factory...
Trends