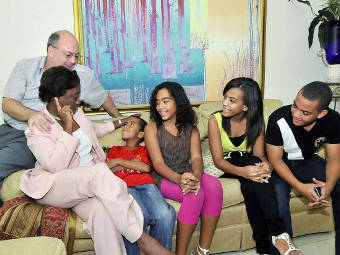 (QPANAMA) People of African descent, who represent over nine percent of the population without counting persons of mixed race, are targets of discrimination at all levels in Panama, the United Nations Development Program said Wednesday.

An UNDP study sent to the media underlined that in Panama discrimination represents the top obstacle for people of African descent, even though they are one of the country’s most important ethnic groups in contributing to national culture and identity.

The UNDP warned that this group is losing important opportunities due to exclusion, and in the public sector, the education system is the main obstacle to this community, researchers said.

Afro-Panamanians have requested policies for maintaining their traditions and are negatively affected by obstacles such immigration, education and broken families, the study found.