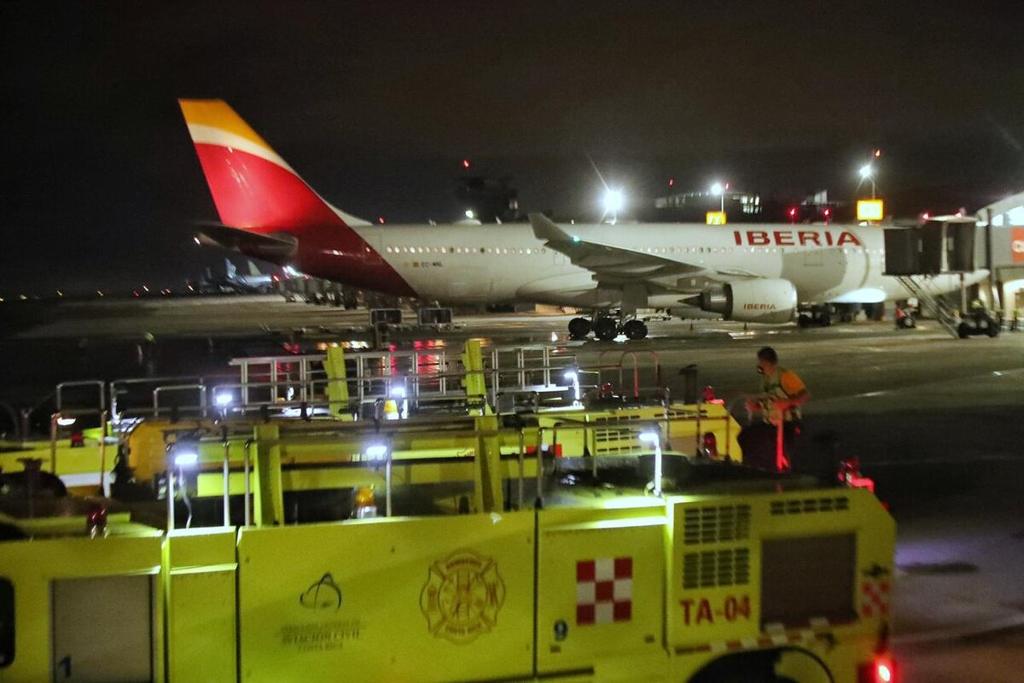 (QCOSTARICA) Posted by Nef Powell‎ to Expatriates in Costa Rica Facebook group: I flew into Costa Rica last night. I wanted to just share quickly what our experience was like to help others who might be planning on coming in soon.

Our negative COVID 19 tests were checked at the gate by Iberia before we were allowed to board. The plane was pretty full, around 70% capacity. The flight itself was okay, everyone seemed very compliant with mask-wearing – taking them off only to eat or drink.

On arrival, we were amongst the first 10 people off the plane and I think we were the first to have COVID test paperwork checked in the initial holding area set up just by the gate. Chairs were out for everybody with markers for social distancing. Once our tests had been checked we were moved to a second area where insurance was to be checked. However, we had struggled to get our insurance paid for because there was a bug on the (INS) website. We had QR codes as part of completing the entry form though, so our paperwork was kind of in no man’s land. There were about three people at one point crowded around a laptop whilst on the phone trying to get it to work. They tried filling it out a few times and it wouldn’t work.

My husband suggested they put our insurance through separately and that worked eventually when they did that.

We had to fill out a paper version of the online form too.

Once insurance was paid, another checkpoint was set up to check all paperwork again, then we could proceed through the airport and our temperatures were checked.

This whole process took us about 2 hours, although we were there longer than many other people who were processed after us. Expect it to take ages whilst they sort out what is going on. We couldn’t go to the toilet through this part so make sure you go before you get off the plane!

Finally, going through border checks took much longer than normal. That took another hour roughly, perhaps longer. Some families hadn’t filled out the paperwork and were doing it at the counter. Make sure you fill out before you get to this point!

I understand there were people without negative tests allowed into the plane yesterday. I don’t know why this happened, but remember that nationals don’t need a negative COVID test to get on a plane so that risk would always be there. We personally will be keeping to ourselves for the next two weeks regardless.

The experience wasn’t the best but we are super happy to be here so it was worth it. Please feel free to ask any questions and I’ll try to get back to you.

In the comments, Nef Powel was asked if she was granted the customary 90-day visa for tourists, to which her reply was “yes they did, no questions asked”.

This was a concern that the tourist stay would be tied to the term of the insurance.