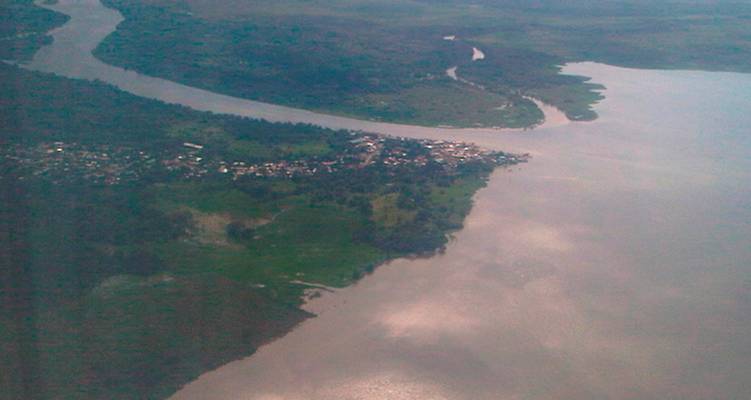 Friday, the International Court of Justice in The Hague (ICJ) ruled in favour of Costa Rica in the latest legal spat between the two countries, ordering Nicaragua to stop dredging the San Juan river and remove any of its people, public or private, from the conflict area.

The Court also granted Costa Rica the authority to seek reparation for the canals opened by the Nicaragua government.

The person responsible for the construction of the two canals in the area of Isla Portillos, from the San Juan river to the Caribbean sea, Edén Pastora, said Friday afternoon that he awaits the orders of his commander and chief, President Daniel Ortega.

The current border conflict began on October 2010 with the alleged invasion by Nicaragua of th Isla Calero, a peice of swamp land that Costa Rica claims as its territory. Nicaragua also makes claim, saying the course of the river changed the physical boundary, but the legal boundary does not.

Costa Rica and Nicaragua has been locked into one border dispute after an another for decades, so it is unlikely that the latest ruling by the ICJ will mean any firm resolution any time soon.