Former supermodel Paulina Porizkova suffered a “total nervous breakdown” at an airport in Costa Rica last week after she was denied entry due to an expired passport.

QMAGAZINE (via Yahoo) Paulina Porizkova says she had a “total nervous breakdown” amid a travel disaster. The model, 55, recently said she had “never cried as much as I have in the last year,” and the tears flowed again during a trip gone wrong to Costa Rica. 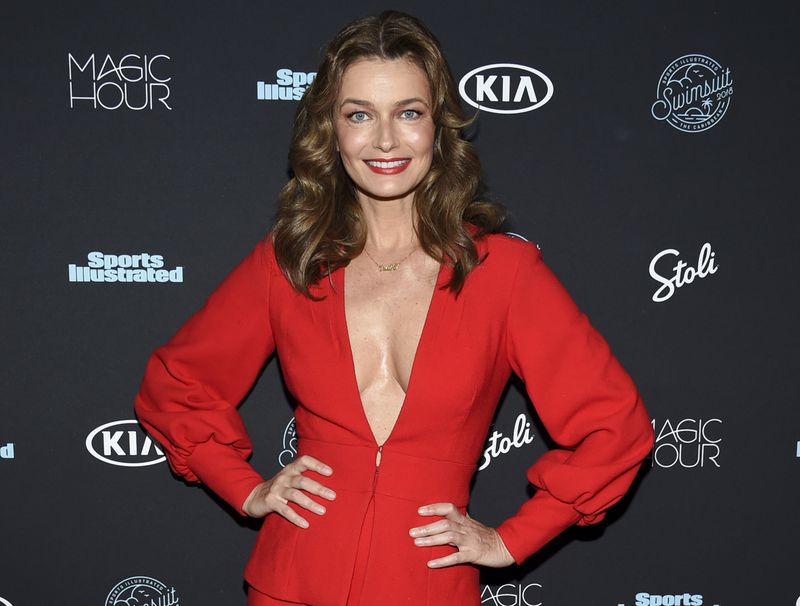 The vacation was to clear her head after the emotional process of moving out the NYC townhouse she shared with Ric Ocasek for 30 years. The Cars frontman died in September 2019, two years after they separated but continued to live together, and the property was sold.

Fully out last week, she declared herself “clearly delusional” about her relationship with Ocasek, who pointedly cut her from his will, sharing with her social media following that “grieving him is an equal amount of heartbreak and rage.”

Last week, in a desperate attempt to change scenery, me and the boys went to Costa Rica, and when we landed, found out my passport had expired. So we were put right back on the same plane.

That was where she was when she headed to Costa Rica with their two sons for “a desperate attempt to change scenery.” However, after flying all the way to the Central American country — open to U.S. citizens right now, for stays of up to 90 days — Porizkova had a travel disaster of epic proportions.

“When we landed [I] found out my passport had expired,” the supermodel, who spent her career traversing the globe, wrote. “So we were put right back on the same plane.”

She admitted, “I had a total nervous breakdown in the airport, and they actually had to put me in a wheelchair to take me back to the plane, I was crying so hard I don’t even remember it.

Porizkova added, “I think this will be a really funny story — soon.”

With international travel out of the question, she’ll instead be spending the week “at a fancy spa.” And, yes, she knows she’s in an “amazingly privileged position” to have that be her runner-up vacation.

Her post included her talking about how, the summer after she secretly separated from Ocasek, she “went to Paris by myself for a week, under the impression that since I was to become a single woman — I should start traveling by myself. I imagined myself an independent woman — a sophisticated woman — an adventurous woman. Turns out after sharing 32 years with another person, I had learned the art of sharing to perfection — but not the art of being alone. No question I prefer shared adventures and shared experiences. So much for being independent.”

So the spa treat, which she is doing solo, will “be a novel experience,” she wrote. “In my mind, going away for a week alone actually erases me entirely, when I think of the days ahead, it’s like I’m planning to go into a coma. Like I will somehow get to not participate in my life. That’s the idea of relief, I guess. Of course, I know, instead, I will be dealing with nothing but myself.”

She hoped to “stay off the grid entirely” and “hopefully return better equipped for battles ahead.”

QCOSTARICA - A new increase in the price in...
Consumption