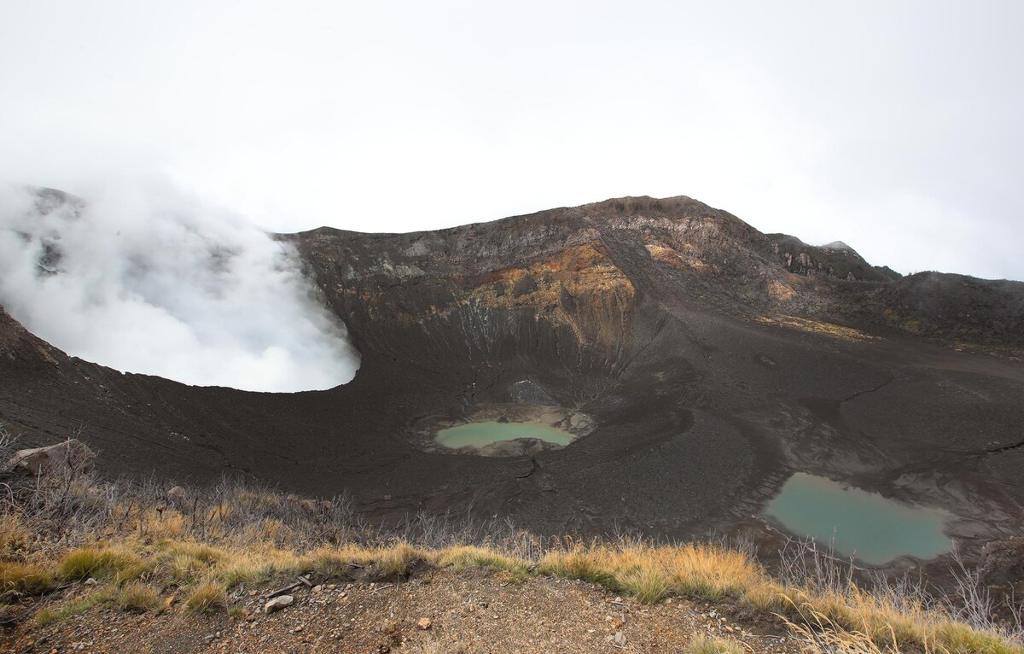 QCOSTARICA – The National System of Conservation Areas (Sinac) issued a statement on Tuesday in which it reminded citizens that illegal entry to national parks is penalized with up to three years in prison.

The institution has carried out a series of campaigns to warn of the risks involved in entering restricted areas, especially where there are active volcanoes.

Sinac officials asked to denounce those companies or people who promote tours on social networks to invade unauthorized access.

This illicit business encourages visits to these sites, mainly on weekends, charging amounts that exceed ¢35,000 per person and putting peoples’ lives at risk.

According to Sinac, among the national parks that tourists visit the most illegally are Poás, Irazú and Arenal.

The Turrialba volcano presented these types of anomalies, but according to the Regional Directorate of the Central Conservation Area, since the reopening, on December 4, the entry of people through illegal areas has been stopped.

Park authorities reported that last weekend (from Friday to Sunday) 173 people visited the Turrialba volcano, complying with the capacity established by the Ministry of Health.

After eight years of restricted public access, the park reopened the official entrance to the colossus through the Tapojo sector, specifically through Finca Monte Calas.

“The Sinac carries out periodic special operations, with the collaboration of other institutions, to prevent illegal entry not only to the Turrialba volcano but also in the different Protected Wild Areas enabled for tourist assistance,” the Sinac stressed in a statement.

QCOSTARICA. #DEBUNKED. It is not true that Costa Rica's national parks...
Read more

Q REPORTS (AS/COA) - Omicron has made its unwelcome...
Coronavirus