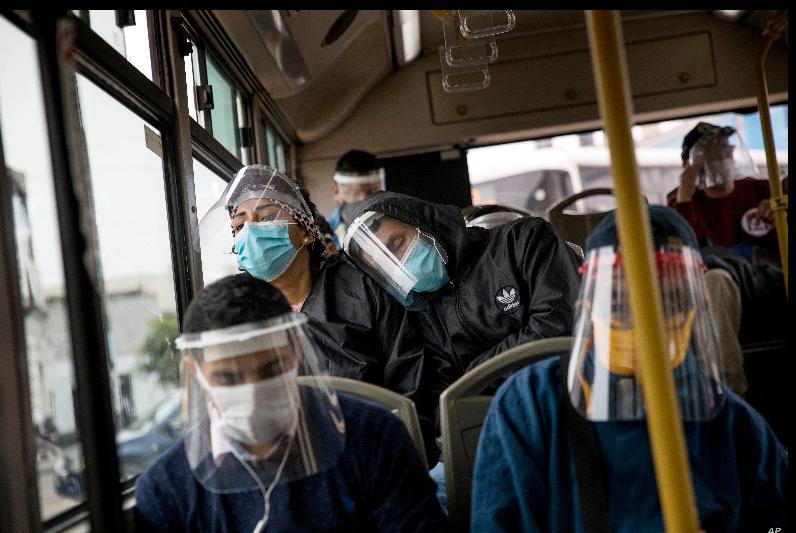 (VOA) Peru President Martín Vizcarra says 3,688 people were mistakenly not included in the previously reported death toll of those killed by the novel coronavirus.

The new tally adds victims who died from March to the end of June. But it is unclear if more people who died of the virus this month may have gone uncounted.

Vizcarra blames the miscount partly on the chaos created by the sudden impact of the pandemic. Vizcarra said Wednesday, a commission will be formed so the government can review the figures it receives from thousands of bureaus around the country that report to the National Death System, which keeps the official nationwide count.

Peru’s more than 360,00 coronavirus cases are second only to Brazil in Latin America.