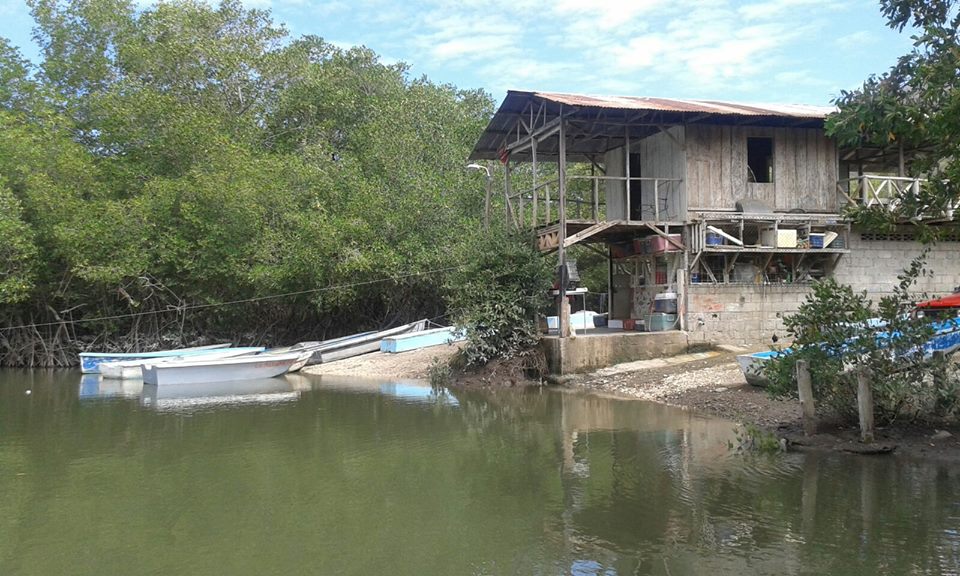 QCOSTARICA – According to a statement by the MarViva Foundation, on Friday, October 9, a group of eight armed men, the foundation describing them as “pirates”, violently attacked the collections centre of the fishing community of Puerto Pochote in the Gulf of Nicoya.

MarViva says the theft jeopardizes the livelihood of several families.

This is the second violent robbery in the area, leading area residents to organize as a means of defense.

Several communities have created the “La Red del Golfo” (Gulf Network), aiming to bring security to areas like Isla Chira and the mouth of the Tempisque river, with the help of MarViva and the U.S. Embassy in Costa Rica.

Despite the organization of the community group, MarViva is lobbying authorities for more protection in the Golfo and constant intervention by the Fuerza Publica (police) and the Servicio Nacional de Guardacostas (Coast Guard).

- Advertisement -
Paying the bills
Previous articleNew Starbucks Opens Today in San Jose; 15 More On The Way
Next articleSelling Illusions: A Pay For Work (Alleged) Scam By A Local Travel Company