Plan to cut second round in presidential election fails

Unanimously, lawmakers in commission rejected the proposal, saying savings for the State is not guaranteed 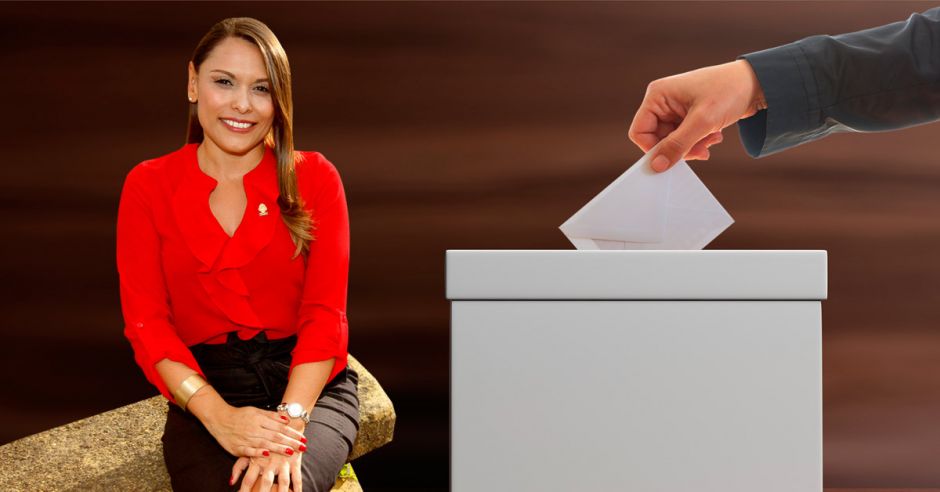 If you feel that political campaigns in Costa Rica and long and tedious and, at the same time, consider them very expensive, better to be patient, since legislators practically buried a constitutional reform that would cut the second round voting in the event of a tie in the presidential elections.

The argument of the legislators is that the proposal would not represent any savings for the State; Worst of all, there is a risk that logistics problems will arise for the Tribunal Supremo de Elecciones (TSE) – Supreme Electoral Tribunal, thus legislators in the commission responsible for analyzing the issue agreed – unanimously – to submit a negative report.

In Costa Rica’s presidential elections held every four years, the candidate with the most votes over the minimum of 40% is considered the winner. If no candidate achieves the 40%, a second-round election is held between the two top conteders.

Since the beginning of the 21st century, Costa Rica has gone to three tie-breaking processes to elect its new president, according to the TSE.

Given this scenario, the two-month term that today governs the Constitution between the first and second round would remain since it is very unlikely that the plan will be revived in its final stage of discussion in the Legislative Assembly.

While opponents to the change argue the lack of savings as a reason, the pro argue that it would give the newly elected president more time to define their cabinet, as well as reducing campaign expenses.

The proposal was presented after the last presidential elections, where the country was divided by the same-sex marriage debate between the two Alvarados (no relation) taking the voting to a second round.

To reject the idea, the deputies took into account the possibility that before a very closed vote between two or more candidates, the electoral body has to make a manual count of more than 3 million ballots.

A recent poll by CID Gallup reveals that the vast majority of Costa Ricans do not have a political party of preference, which leaves open the possibility for a second round to again prevail in the 2024 elections and beyond if the trend continues.

Currently, there are 8 national political parties in the country making up the 57 legislators in the Legislative Assembly:

QCOSTARICA - As the country nears another record-setting increase...
Nicaragua