Fuel prices in Costa Rica are regulated, however, the Ministry of Finance has reminded gasoline station owners of their obligation to pay the VAT on profits, which would affect fuel prices to the consumer

Costa Rica President, Carlos Alvarado, asked officials of the Ministry of Finance (Ministerio de Hacienda) to explain to the country the impact the Value Added Tax (VAT) will have on the price of fuels. 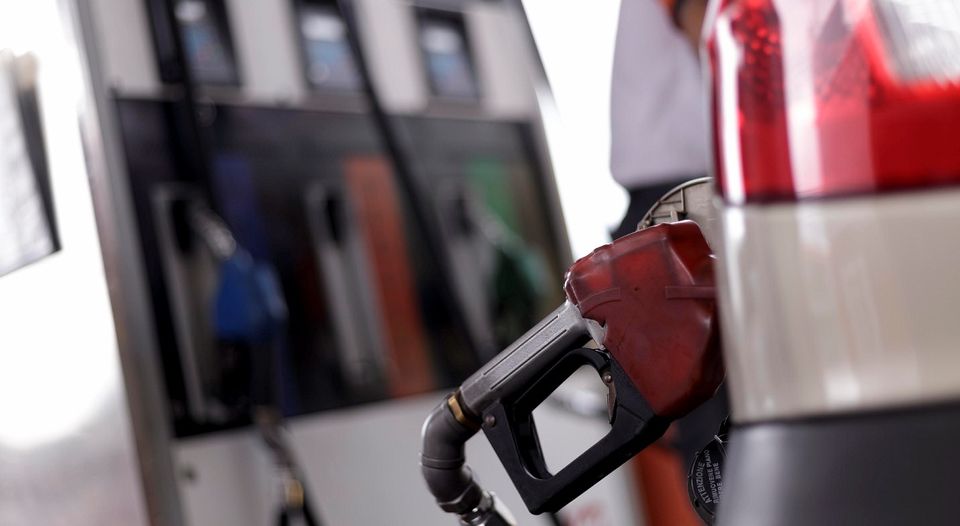 On Tuesday, Hacienda gave gasoline station operators notice about the obligation to tax the products that are distributed in the 315 service stations of the country.

For clarity, fuels are not subject to the 13% Value Added Tax, but margins (profits) for transporting and selling fuels are.

On Monday, the Cámara de Empresarios del Combustible (Chamber of Fuel Entrepreneurs) received notice from Hacienda on the tax, which according to Chamber estimates, would increase the cost of fuels approximately ¢7 to ¢8 per liter sold.

Fuels in Costa Rica are regualted by the Autoridad Reguladora de Servicios Públicos (Aresep, which has to yet incorporate the VAT tax in the price modification.

President Carlos explained, “What it (the VAT) does is expand the base of services that previously did not pay taxes but now have to pay them. In many sectors, this will have beneficial effects, because there are more people who will support the country’s economy. But the Treasury has to be clearer with the country.”

Despite the President’s questioning, the fact still remains, will the VAT affect the already high gasoline prices in the country?

QCOSTARICA - A bill being discussed by lawmakers would extend until...
Read more