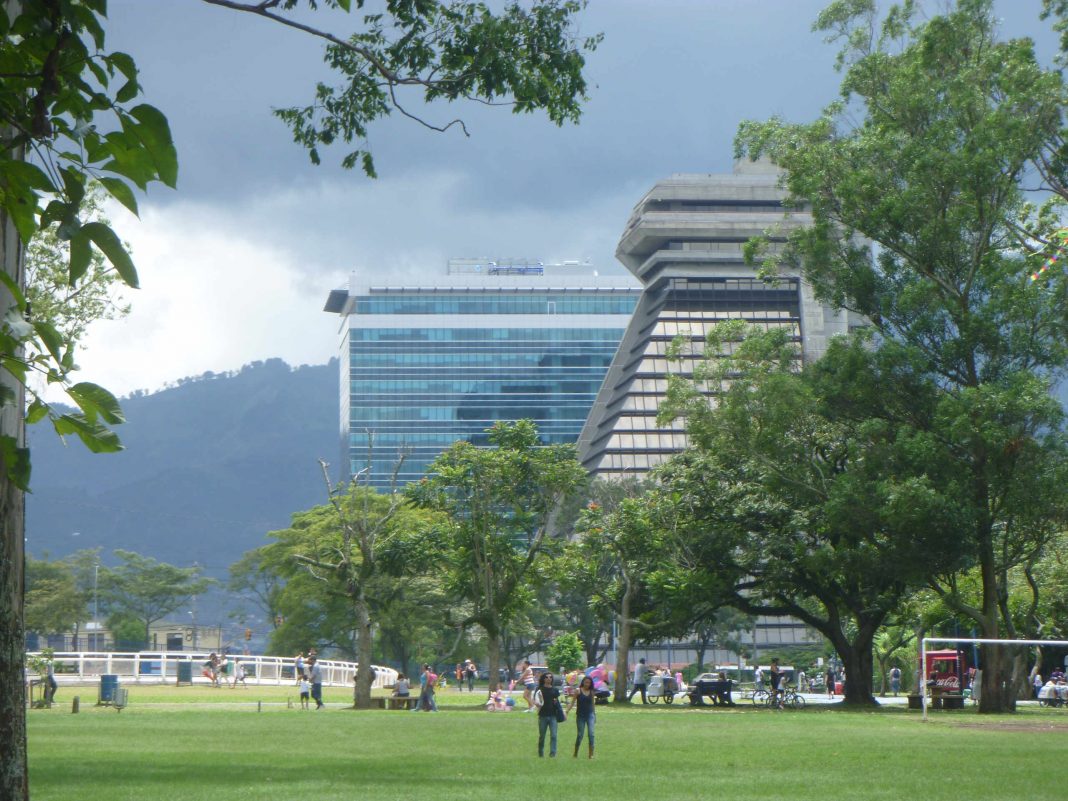 Costa Rica President Carlos Alvarado on Friday afternoon ordered the suspension of any initiative that involves fencing La Sabana following the report in the morning by the Instituto Costarricense del Deporte (Icoder) to erect a perimeter fence on the four sides of the 72 hectares Parque Metropolitano de La Sabana on the west side of San Jose.

“I have instructed the Icoder to suspend any initiative that involves fencing in La Sabana, we will work with Fuerza Pública (national police) and other authorities to keep public spaces safe and open to all citizens,” said the President.

Though President Carlos came out swinging against what some called “a Trump-like wall” around the park that is often referred to as the “lungs of the city (San Jose)”, the Icoder announced plan would require a legislative change to the 2012 law that protects the parks, maintaining it as a public access park.

The Icoder argued that, given the current state of crimes being committed in the park and the presence of indigents making themselves at home, it would be less expensive to fence in the four sides of the park that would be accessible through six points, than the cost of 52 private security officials to keep an eye on the park around the clock. The state agency argued that with the fence we would need only 10 officials, in the morning and evening shifts.

Article 1 of Law No. 7361, Ley de Protección del Parque La Sabana Padre Chapuí, of November 10, 1993, and reformed in 2012 to warn about the prohibition of fences; The legislators authorized works of conservation and improvement of the park, “as long as they are outdoors and are not isolated by fences or similar works”