President Chaves defines Conti's cyberattacks as "war", pointed out shortcomings of the previous government, and stated that there are ‘people in the country collaborating with Conti' that there are 27 impacted institutions, nine of them significantly 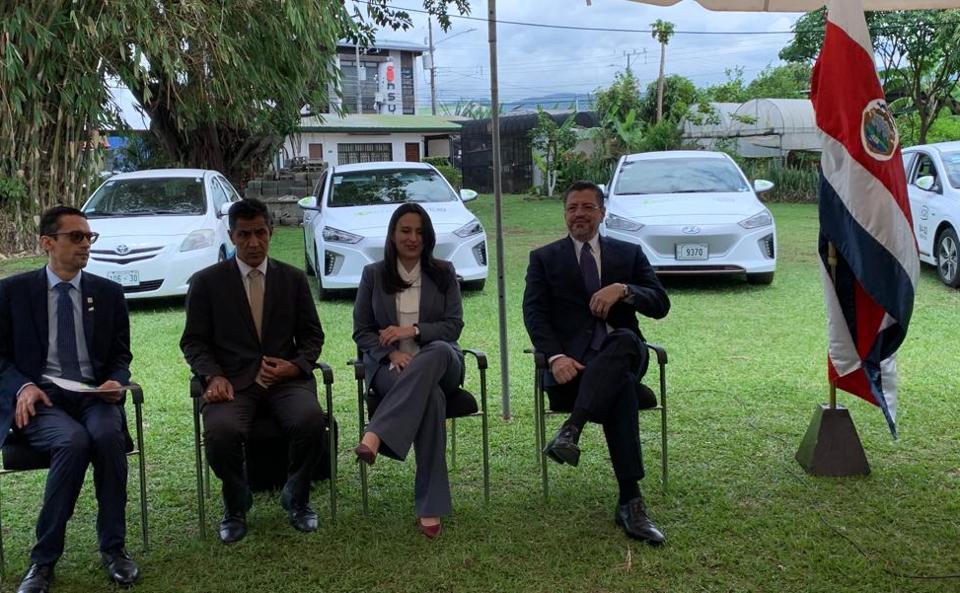 QCOSTARICA – President Rodrigo Chaves said this Monday that there are people in Costa Rica who are collaborating with the Conti cybercriminal group that has affected public institutions since last April.

The statement was made during a press conference convened to account for the strategy against these attacks.

“We are at war and that is not an exaggeration. The war is against an international terrorist group, which apparently has filibusters in Costa Rica. There are very clear indications that people within the country are collaborating with Conti,” said the president.

He did not specify who or how to be an issue of “national security.”

Chaves informed that to date there are 27 affected institutions, nine of them significantly, among which the Ministerio de Hacienda (Ministry of Finance), the first target of the cyberattack.

As he said, “unfortunately” there is still no diagnosis of the magnitude of the damage. He assured that the administration of Carlos Alvarado hid information about the affectation.

“The previous government leaves us this task. From April 17, when the attack began, to May 8, frankly very little was done. In fact, there was a lack of coordination, denial of information to the different elements that had to be involved,” reproached the president.

He even said, no actions were taken in the Treasury systems, until “very late.” However, Chaves added, that is the past and hence the decision to decree the emergency in this issue to solve the problems.

One of the major headaches of the current administration is the resorting to old and slow practices for the collection on taxes, among others.

“We are not being able to collect taxes for the traditional tax system. We do not know, we have no information who is paying us taxes well or badly. There is enormous affectation on international trade processes and imports coming in since the Tica customs system is not working, we do not know how budget execution progresses,” he warned.

He also mentioned the difficulties in the salaries to public employees, a work that is done “almost blind based on previous forms” so there are people who could receive more or less.

Given the seriousness of this situation, he insisted, his administration took action in declaring an emergency and forming a “true” technical team that brings together the Ministry of Innovation, Science, Technology and Telecommunications (MICITT), the Treasury, the National Emergency Commission (CNE) and the Costa Rican Institute of Electricity (ICE).

The president referred to the group as “a SWAT team to which we are going to face the terrorists who attack us”.

Chaves was emphatic that the crisis is the product of years without investing in digital security systems.

“We will deal with the responsibilities later, at this time we are dedicated to dealing with what had been sold us as an incident when it is actually a national crisis,” he added.

Lack of clarity on the vulnerability status

For his part, the Micitt minister, Carlos Alvarado Briceño, pointed out that there was a lack of clarity about the state of vulnerability and the weaknesses in the information technology departments in the public sector.

He added that the points of infection can appear in a municipality or in a ministry, since all the systems are interconnected.

That is why a survey of the current IT conditions in institutions is being carried out. This will be a vital input for the national emergency plan, according to the chief.

The protocol of the actions that must be implemented in the face of a threat of a cyber attack was also signed, which is already on the Micitt website.

Alvarado also announced the appointment of Roberto Lemaitre, as the new director of Digital Governance.

“Don Roberto is one of the greatest, more he is the greatest cybersecurity expert in Costa Rica. He has been talking and raising awareness on this issue for years and is aware of the previous situation,” said the minister.