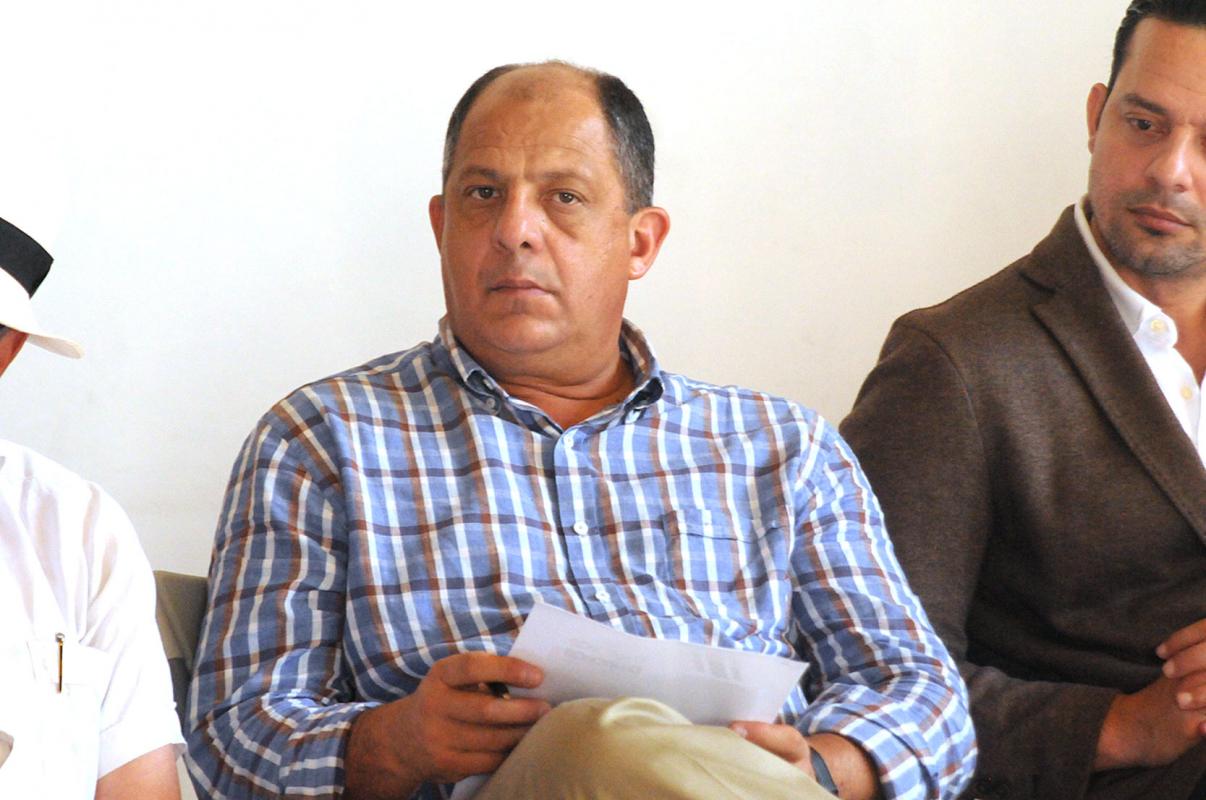 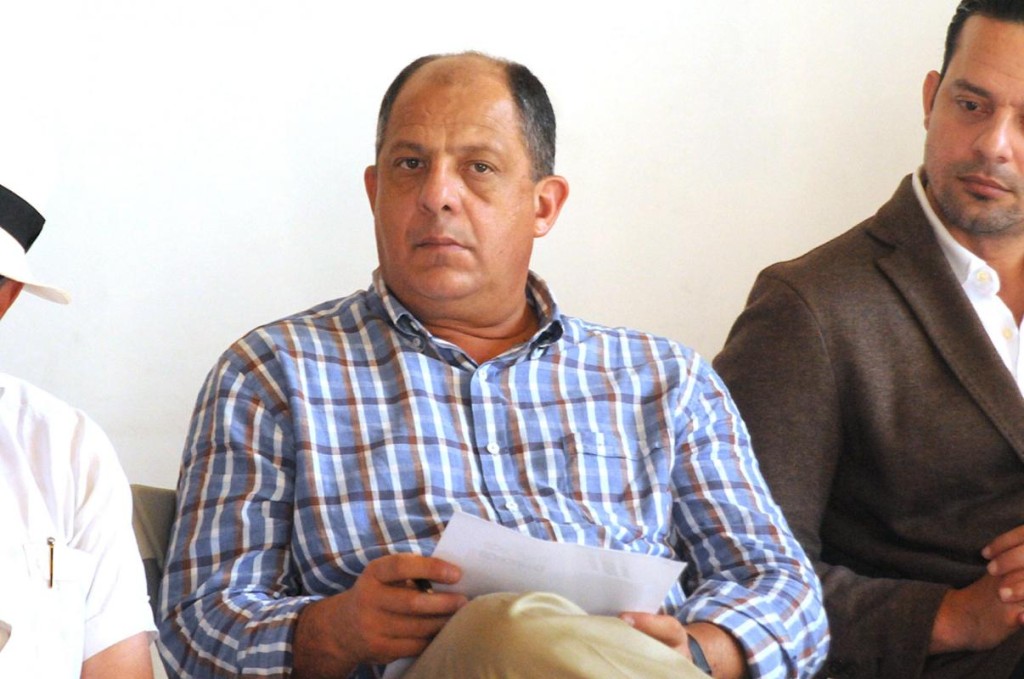 QCOSTARICA – While thousands every day brave the chilly morning air making line at clinics, called Ebais, around the country and waiting months or years to get an appointment with a  specialist or fight to stay alive long enough to get a gastroscopy, for example, at a CCSS medical centre, President Luis Guillermo Solis decided to go to a private clinic to get his “annual check up”.

The information of his visiting the private medical centre comes from detailed information of the President’s weekly agenda and confirmed by Stephanie Gonzalez, press officer at Casa Presidencial (government house).

Gonzalez confirmed that the President had his medical exam at Clinica Biblica.

For now Casa Presidencial has kept quiet on why the President would visit a private medical centre and not one state run, as has other former presidents, like Abel Pacheco (2002-2006), who would be checked by doctors at the hospital Calderon Guardia.

Given the silence by Casa Presidencial, namely by the Ministro de la Communicacion (Communications Minister), Mauricio Herrera, many have begun to ask the question, why does the country’s first citizen turn to private medicine and not the CCSS?  And is it not important for the President to get a first hand experience of what every Costa Rican lives through daily?

Does not the President know of the serious problems at the CCSS, namely the waiting list that has some 500,000 people waiting on an operation, medical test or appointment.

On that waiting list are 26,000 waiting for gastroscopy and 12,000 for an urgent operation; more than 110,000 waiting to see a dermatologist, orthopedist or ophthalmologist, among other specialists.

The reality that some see their condition worsen while waiting, some even die, before they get to their appointment.

The President, as any other citizen, has the right to choose a state run facility or a private centre where they can get quick attention. Some have this option, many not.

- Advertisement -
Paying the bills
Previous articleCouple Invited 27 Guests For Destination Wedding in Costa Rica
Next articleUp to ¢800,000 Fine For Not Picking Up Dog Poop