President Solis Personally Sends Off Some Last Of The Cuban Migrants 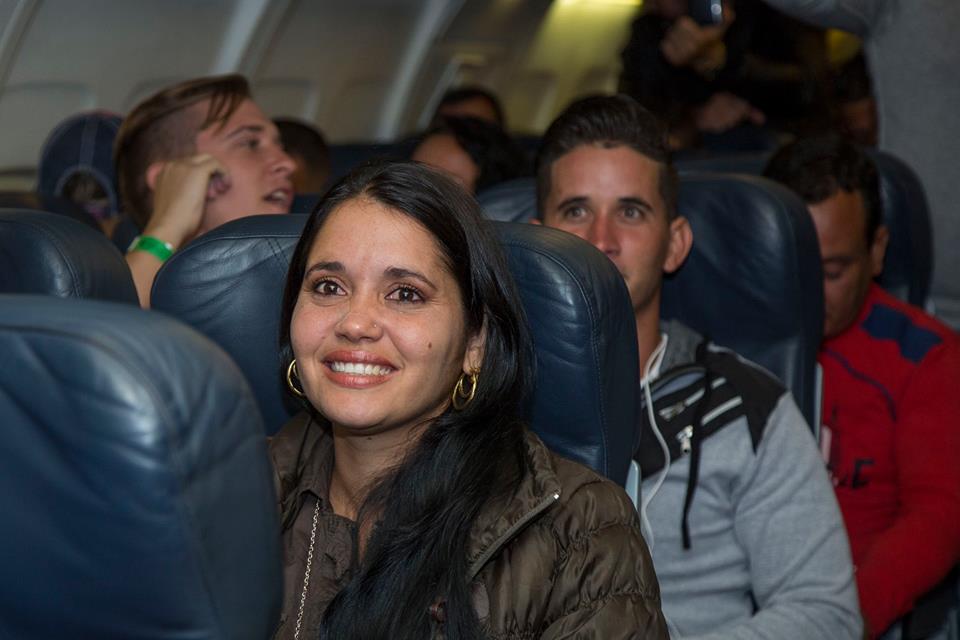 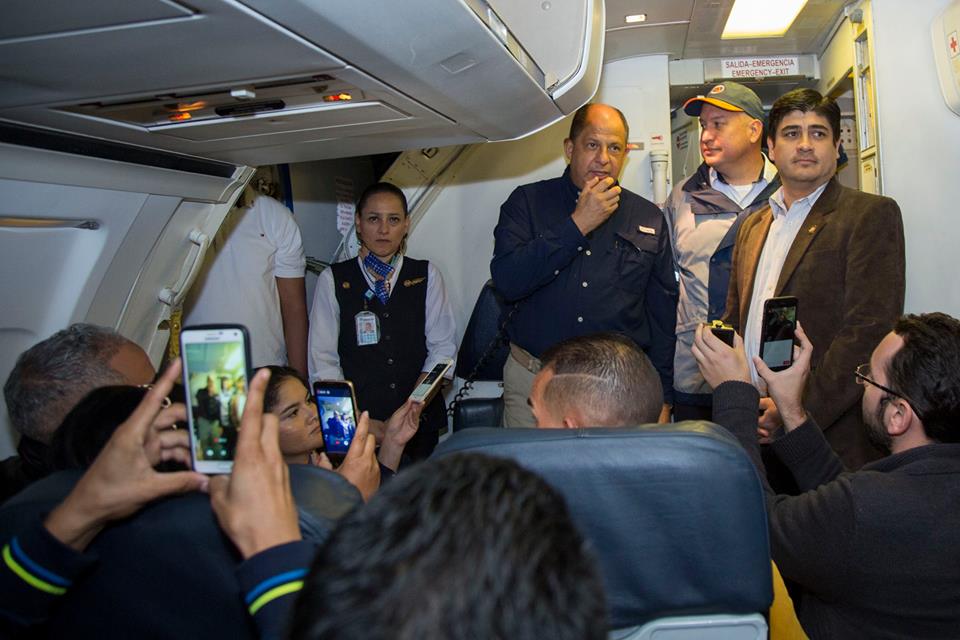 QCOSTARICA – At the break of daylight Friday, President Luis Guillermo Solis, appeared in person at boarding gates 1 and 2 of the Juan Santamaria (San Jose) international airport, for a personal send off of some the last Cuban migrants stranded in Costa Rica.

It was before 5:30am, the second of two flights Friday morning was staring to board to take 244 Cubans to Nuevo Laredo, Mexico, where they would then be able cross into the United States. The first flight had taken off at 5:00am. 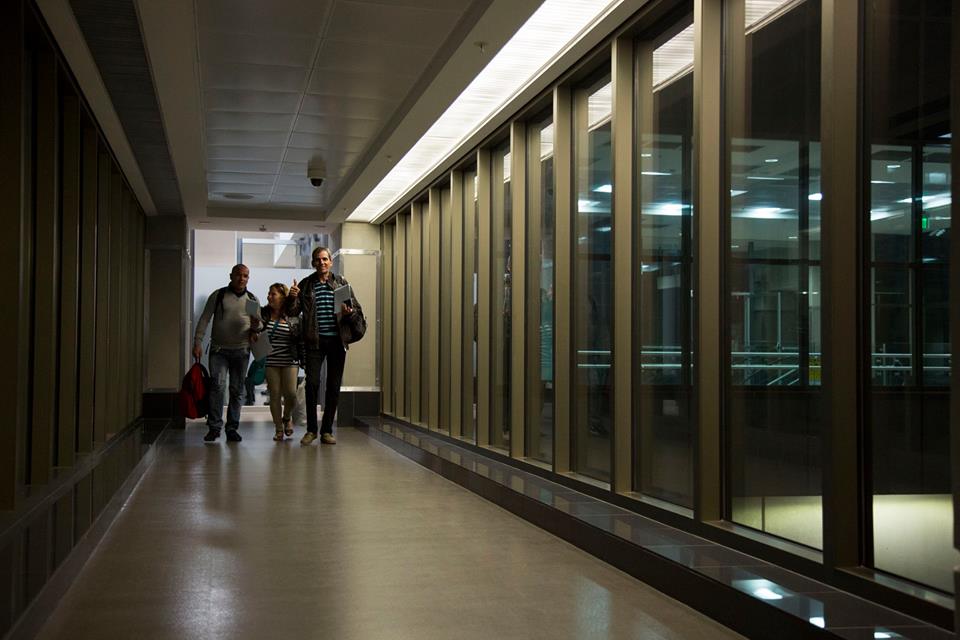 The last of the Cuban migrants, some 300, in two groups will leave this morning (Saturday) and another on Tuesday. 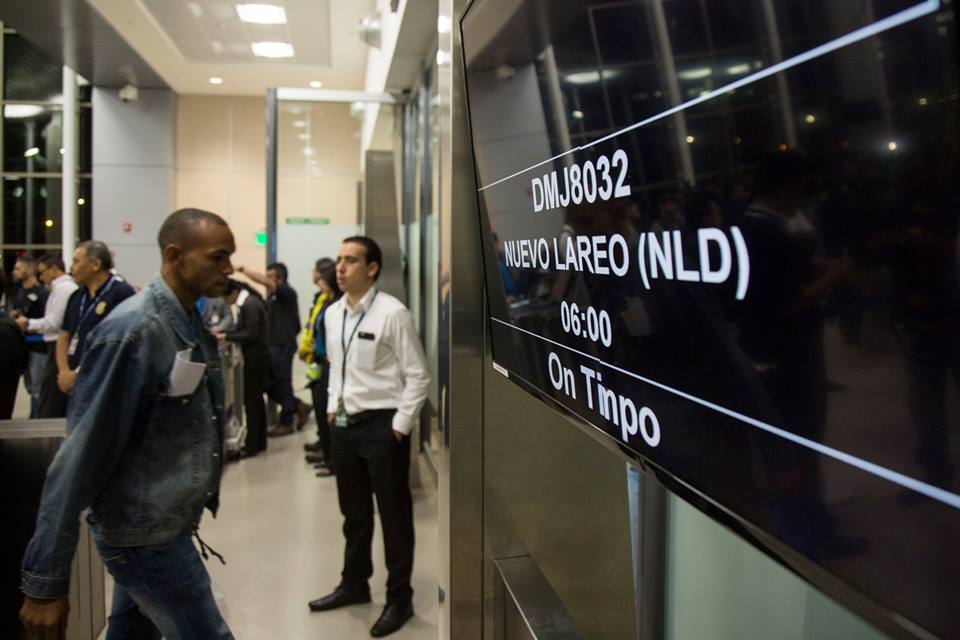 “I have fond memories of Costa Rica, we felt welcome, we will carry the Costa Ricans in our hearts. The goal is to reach the United States and work because in Cuba there is no future,” explained Yoandry Guevara.

In total 4.350 Cubans boarded flights from Costa Rica, organized by the International Organization for Migration (IOM). Another 3.500 are said to have opted to travel with ‘coyotes’ (smugglers) crossing into Nicaragua, to make their journey north to the U.S by land. 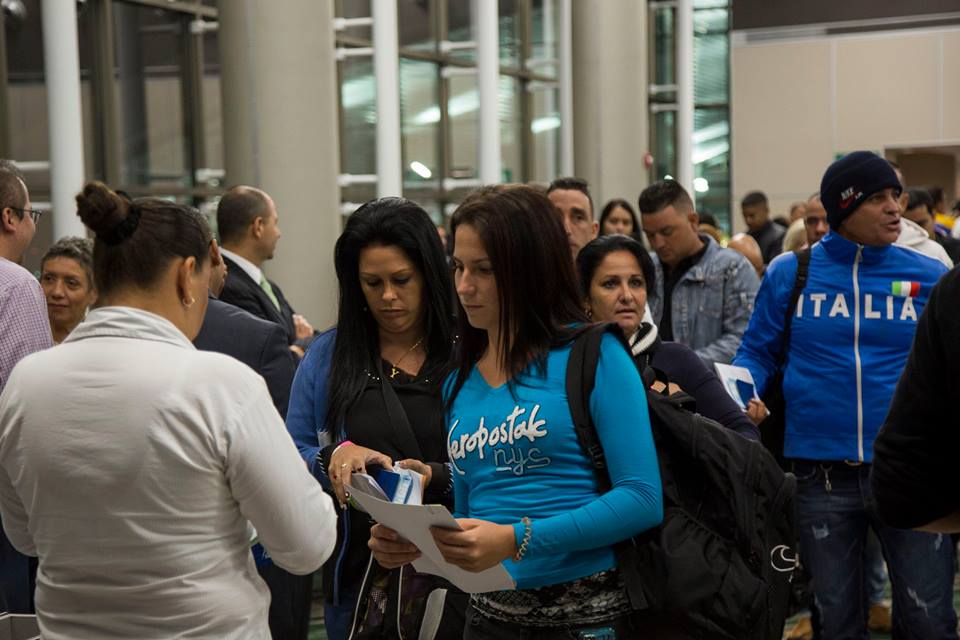 The first group of Cuban migrants departed Costa Rica for El Salvador on January 12, 2016, then bused to the Guatemala – Mexico border, where they were given a 20 day visa to reach the U.S. After a couple of successful flights, the IMO, at the request of Costa Rica, organized direct flights to Mexico, to a U.S. border city after Mexico allowed direct entry of the Cuban migrants, a reversal of decision since the start of the crisis in November 2015, when the Cuban migrants became stranded in Costa Rica after Nicaragua closed its borders to them. The migrants had made their way from Ecuador, where they arrived by air on a visitor’s visa (since eliminated), making their way through Colombia, Panama and then Costa Rica. 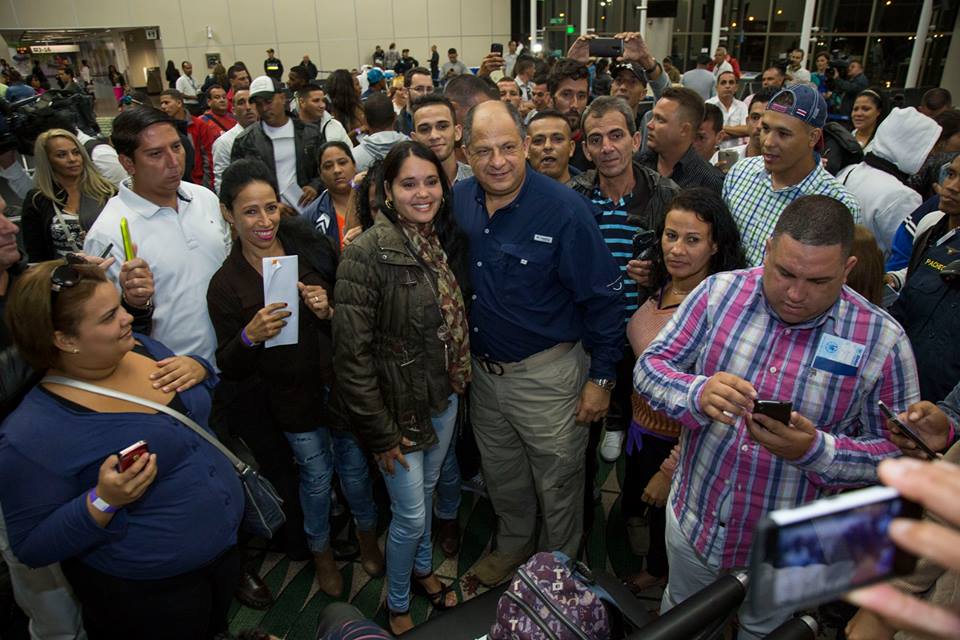 The Cubans had been in the country legally, the government of Costa Rica issuing them temporary visas (7.822 visas) and enabled 42 shelters, ensuring their welfare, while organizing a way out of the country. 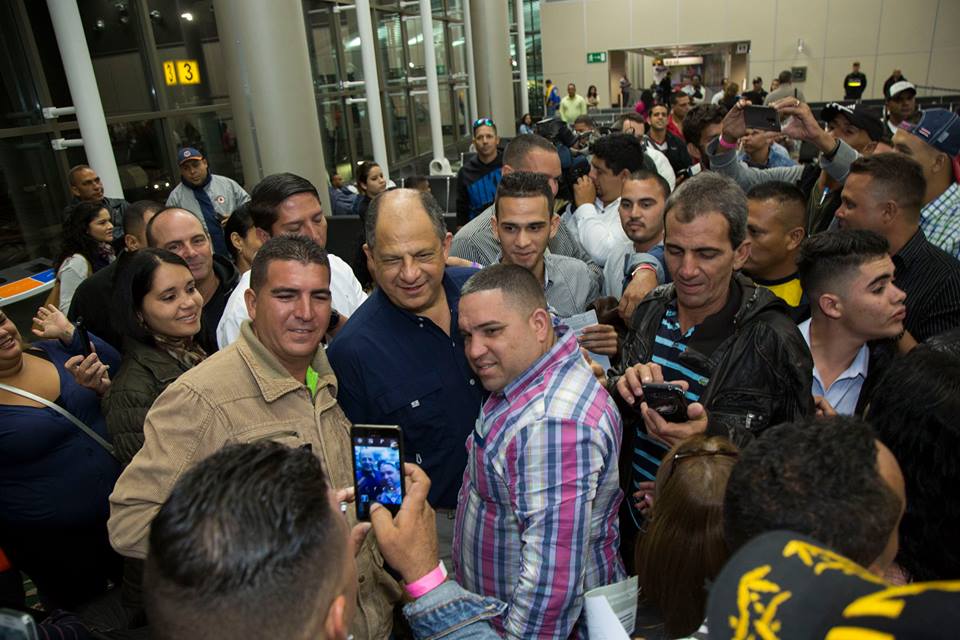 The Cuban migrants had to pay their own travel costs, such as ground transportation, visas, airport fees and airfare.

According to the director of immigration, Kathya Rodríguez, a group of 50 Cuban migrants do not have sufficient funds and the government is looking for donations to help them move on. 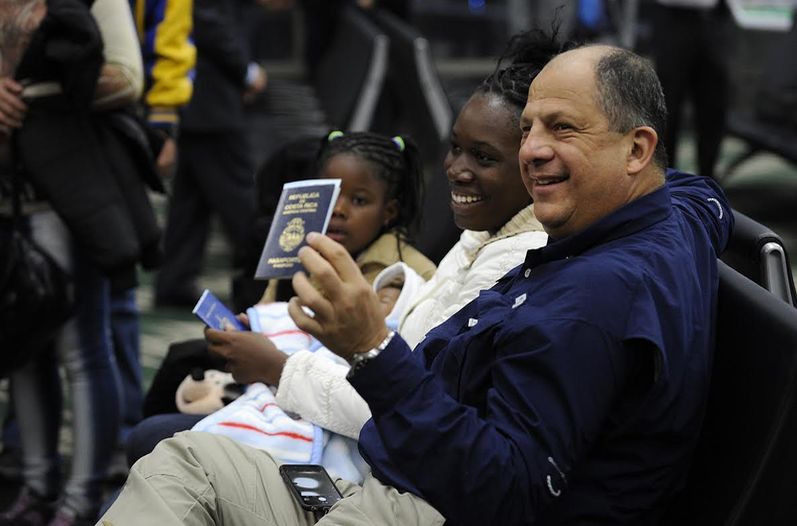 Among the travellers is one Costa Rican, a baby born in Costa Rica, travelling with her mother to the United States. President Solis personally handed the baby’s mother the child’s Costa Rican passport. 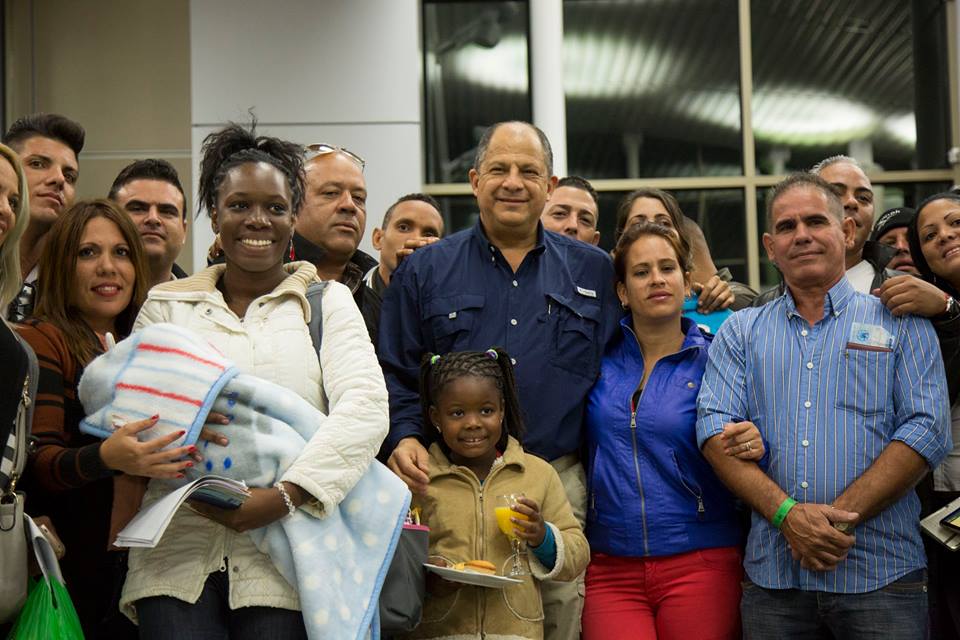 - Advertisement -
Paying the bills
Previous articleTruck – Train Crash Results In Death of Young Girl On Her Way To School
Next articleTraffic Police Should Be Fining For Cosevi Screen. But Will It?