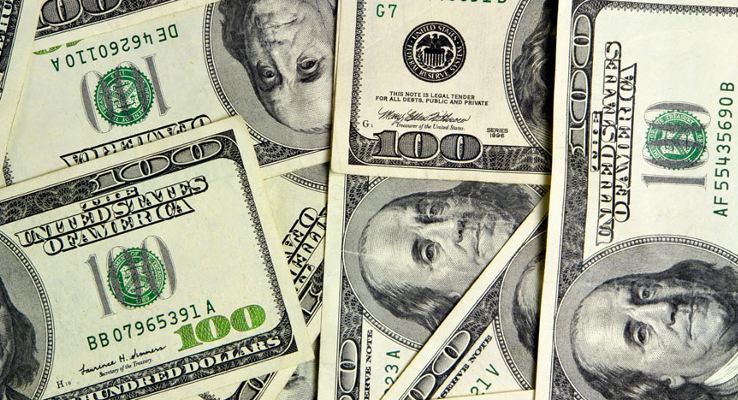 Down to the wire on her term, Presidenta Laura Chinchilla on Wednesday spoke about curbing speculative capital coming into Costa Rica, saying that the recently approved controls would be applied “very selectively”.

The current Legislative Assembly last week approved controls that would give the Banco Central (BBCR) – Costa Rica’s Central Bank – the power to require special deposits on capital coming into the country it deems speculative. The law also allows the Central Bank the ability to apply measures such as tax hikes on foreign remittances.

“It is an instrument that aims to enable the central bank, when fundamentally short-term speculative flows are detected, to establish some control mechanisms,” Chinchilla told reporters at an economic summit in Panama..

“Costa Rica’s economy is pretty open and invites investors in, so it is an instrument that will be used very carefully and very selectively,” she added.

Despite the tools at hand, the Central Bank said last week that it does not plan to use the new controls on capital to shore up the slumping colon against the U.S. dollar.

This year the colon has gone from a U.S. dollar exchange rate of around ¢500 colones in January to ¢550 currently.