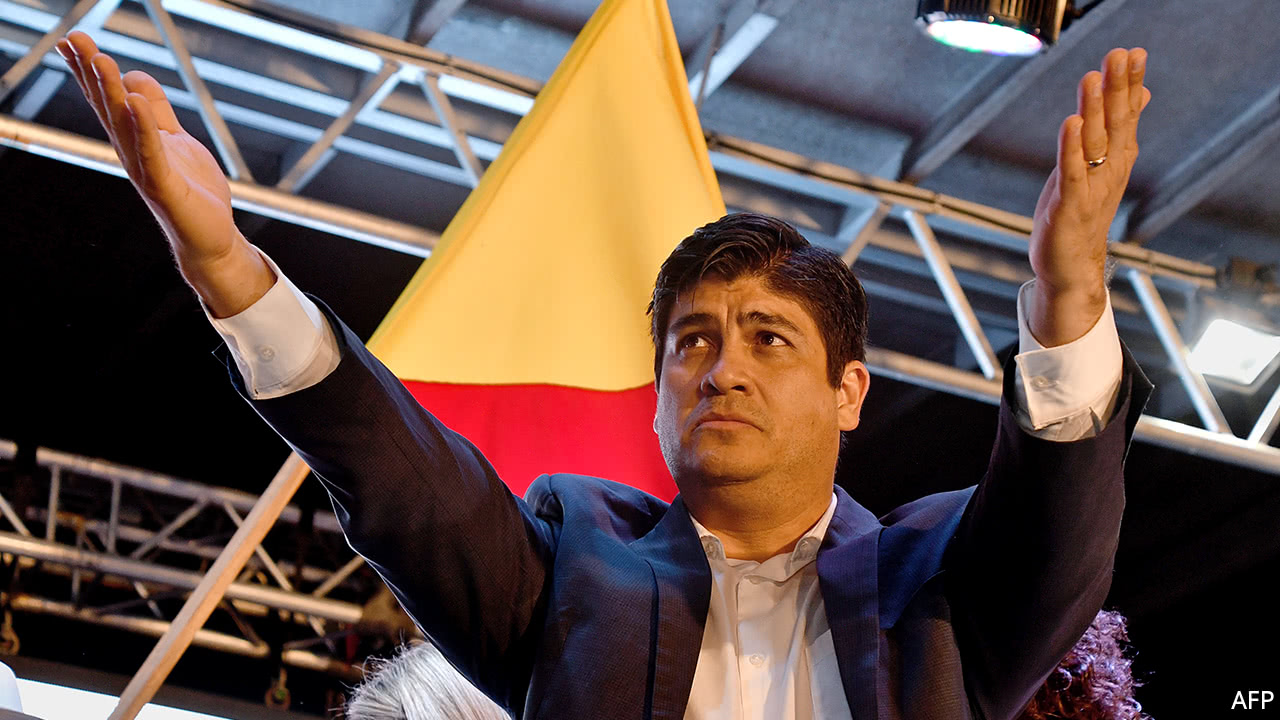 The drop is due to the fact that the Casa Presidencial (government house) stopped recognizing extras that the presidents used to receive and that he received between May 2018 and November of the same year.

Although the Law on Strengthening of Public Finances (Ley de Fortalecimiento de las Finanzas Públicas) included a provision that no salary could be reduced with the entry into force of the tax reform, the president requested the new tax rules of Article 41 be strictly applied to his salary

The tax reform also places a cap on presidential salaries to not exceed 25 salaries of the lowest category of public administration, which today would be equivalent to about ¢6.9 million; however, the cap does not apply to Alvarado as he is earning well below the cap and even with increases for inflation would still earn below, but it will affect future presidents.

“Respectfully, I would like to request that, as of the second half of December, the payment for representation expenses be excluded from my salary,” Alvarado told Miguel Goñi, head of Human Resources at Casa Presidencial.

While the president’s salary was affected, others keep their supplements intact, such as legislators, who receive a gross salary of ¢4 million colones per month, of which ¢1 million are for expenses and allowances.

QCOSTARICA - The prestige of the company of some of the richest men in Costa Rica hangs by a thread. For many, the MECO...
Reports