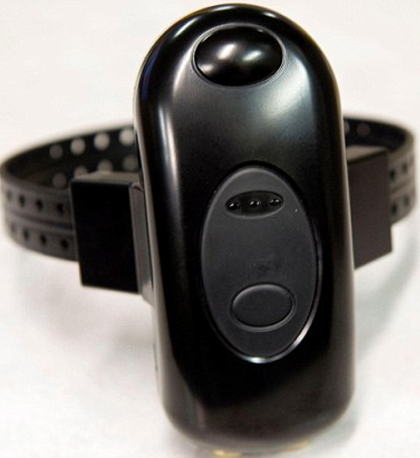 Lawmakers are debating a controversial plan to relieve crowding of jails by liberating some 4,000 of their inmates wearing electronic bracelets or anklets. But already it has drawn the fire of a penal judge who calls it “extremely perilous.” 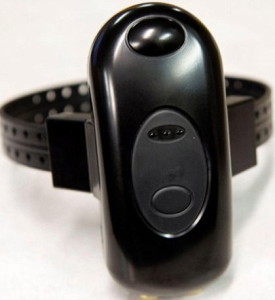 The plan would put the bracelet on some convicts as well as suspects who would be held on preventive terms before trial. But some, like Judge Carlos Chinchilla, are firmly opposed to letting them out on the streets, bracelet or no.

The bill was introduced by the Defensa Publica (a court agency of public defenders) and the Justice Ministry that administers prisons. President Chinchilla is supporting it.

The devices can be tracked by satellite and if it enters a restricted area (such as near a witness crime victim in an upcoming trial) emits an alarm. It also could be used by a judge as a substitute for prison.

In certain cases, a study by the National Institute of Criminology might determine that a person sentenced to fewer than six years in prison might be eligible for the bracelet. It can also be used for older minors and for women convicts with minor children or who are pregnant.

The bill would also make eligible for the bracelet people with physical, mental or addictive illnesses or those whose illness makes treating them in prison not feasible.

Commentary: This blog finds itself siding with Judge Chinchilla. Costa Rica’s courts are fumble-fingered enough, notorious for losing track of defendants awaiting trial, without this bill making it worse.

The most frequent way of losing track is when the defendant has been judged guilty but is let free with a court date to hear the sentence. Naturally, the convicted felon runs like a rabbit, knowing he will serve time. Some are never seen again.

It is hard to see how electronic surveillance will cure this. Are the 4,000 or so convicts going to be monitored 24/7? Knowing how  things go here in this country, it is likely that a felon will escape and the explanation will be, “We don’t have a budget for full time monitoring of the bracelets.”

Moreover, even if police know where the convict or accused is, the bracelets don’t show what they are doing. Hardened criminals do not think as normal persons do and they could be committing a crime while the monitor watches a moving blip on a Google map, without a clue.

Right now, the bill is under study by the court system, with Judge Chinchilla as the one who writes the report. We hope he doesn’t pull any punches in his opposition. We realize that prisons are not an ideal answer. This bad idea is even worse.

We realize that not all those placed in prison are dangerous criminals. But do the courts really have a handle on which are? Somehow, we doubt it.

- Advertisement -
Paying the bills
Previous articleThe Invitation Has Been Made But Will He Show?
Next articleSex Education In Costa Rica Schools Survives Another Challenge