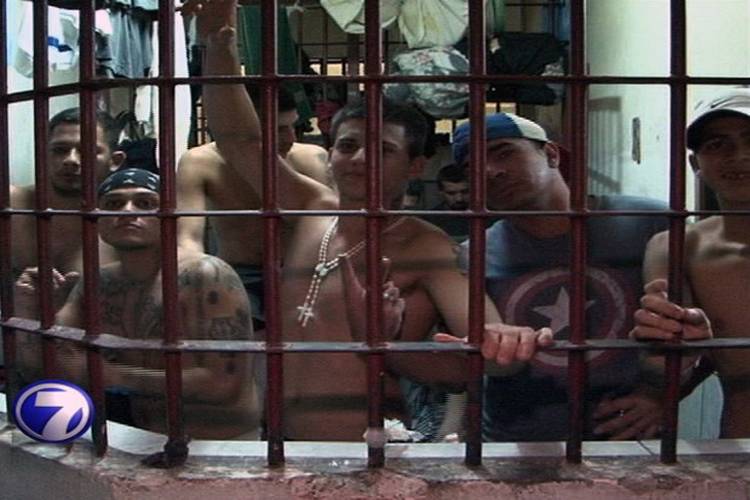 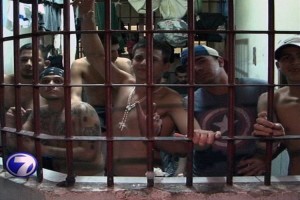 With an overpopulation average of 40%, Costa Rica’s penitentiary system is overburdened and with no clear solutions in sight. The Ministerio de Justicia (the government agency overlooking the country’s prison system) is under pressure to lessen the overpopulation problem.

One jail that is grossly overpopulated is the preventive detention centre in the San Sebastian in San José, With some 1.247 prisoners, overpopulation is almost 80%.

For such, judge Roy Murillo, on September 24 ordered Adaptación Social  one month to move out 370 prisoners from the San Sebastian.

To comply with the court order, on Monday Adaptación Social began cleaning house. According to Manrique Sibaja, Director General de Adaptación Social, 240 prisoners have been moved out since Monday, with another 130 before next Monday.

Sibaja explained that the panorama is complex because all of the prisons in the country are under order to reduce overpopulation, on jugdes orders similar to the Murillo order.

San Sebastian is a holding centre for persons under preventive detention, that is awaiting trial and/or sentencing.

In his ruling, judge Murillo said that “overpopulation is unlawful and contrary to human dignity” and that if no other prisons can accommodate them, they should be released or relocated halfway houses.

Sibaja explained that in addition to prisoners being move to other jails, some are being released on condition of having a permanent address or employment and sleeping one or two nights at a half-way house.

QCOSTARICA - For today, Sunday, September 12, there are...
Brazil

Q24N - Millions of Brazilians marched this week in...