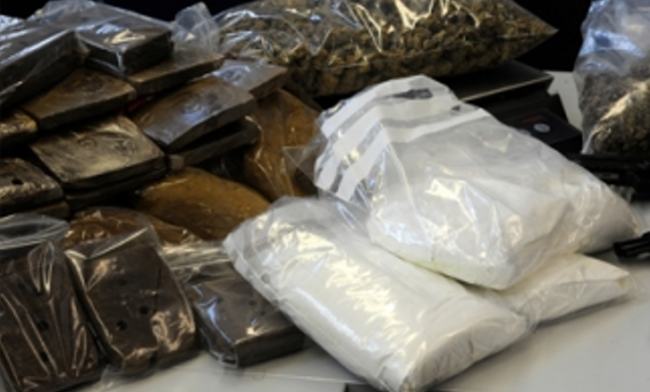 In an impassioned presentation in Washington DC, Costa Rica’s top drug prosecutor warned of the growing presence of transnational criminal organizations in that Central American nation, saying there was an increasing number of traffickers from Mexico and Colombia using the country as a base of operations.

Speaking at a Woodrow Wilson Center event in Washington, Walter Espinoza Espinoza, Costa Rican Special Prosecutor for Organized Crime, reported that Costa Rica is becoming a “refuge” for Colombian and Mexican drug bosses. (Watch video of the event, which included prosecutors from Guatemala and El Salvador.)

According to Espinoza, drug traffickers use Costa Rica, which lacks Mexico’s violent turf wars and intense law enforcement pressure, to coordinate criminal activities and launder money. This migration of criminal leaders has spurred violence in Costa Rica, with over 20 percent of homicides registered in 2012, or approximately 100 of 474 murders, linked to organized crime, the prosecutor said.

Espinoza admitted that so far, government efforts to curb criminal penetration and drug trafficking are having “no effect” even though they did more than 1,000 operations against trafficking groups last year.

Espinoza’s concerns add to a growing chorus of alarm about organized crime in Costa Rica. Authorities say the Sinaloa Cartel presents the biggest threat, although Colombian traffickers, such as the Rastrojos, have also established a presence. Costa Rica’s increasing importance as a transit country — cocaine seizures nearly doubled between 2011 and 2012 — has also fueled fears about the potential for growth in its domestic drug market.

Q REPORTS (DW) In Peru, the left-wing village school teacher Pedro Castillo has in all probability been elected the new president. The fact that...
HQ